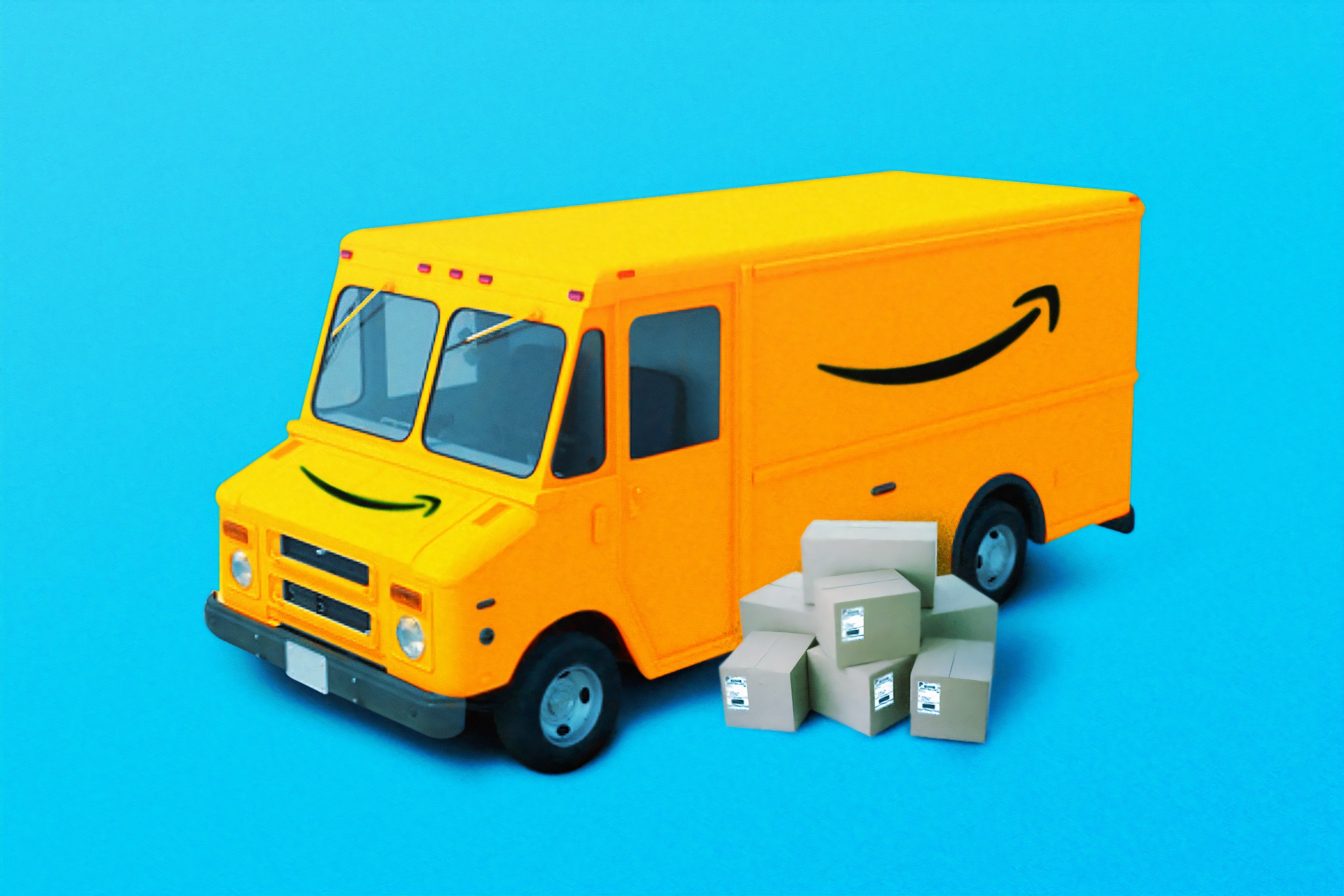 Elie Seidman has invested in ‘Boosted Commerce’, a third-part company that helps independent sellers grow their brands on Amazon and Shopify.

The former Tinder CEO contributed to a funding round worth $87 million, which also included assistance from Torch Capital, Crosscut Ventures and President of the Los Angeles Dodgers Tucker Kain.

Boosted Commerce is planning to acquire and develop 100 e-commerce brands over the next four years, with a special focus on those that have strong customer loyalty, sales and reviews.

Co-founder Charlie Chanaratsopon said in a statement: “Amazon and Shopify have dramatically empowered thousands of online businesses who are generating billions of dollars in economic impact, creating countless jobs and unprecedented opportunities for small brands.

“We’re leveraging the hard work these entrepreneurs have put into creating popular brands used by millions of people and taking them to the next level.”

Boosted Commerce’s co-founding team also includes Keith Richman, who has served on The Meet Group’s Board of Directors since December.

Seidman stepped down from his position at Tinder at the end of July and was replaced by Jim Lanzone, former President and CEO of CBS Interactive. He has previously invested in dot.LA, a news website that is dedicated to the Los Angeles technology and startup community.