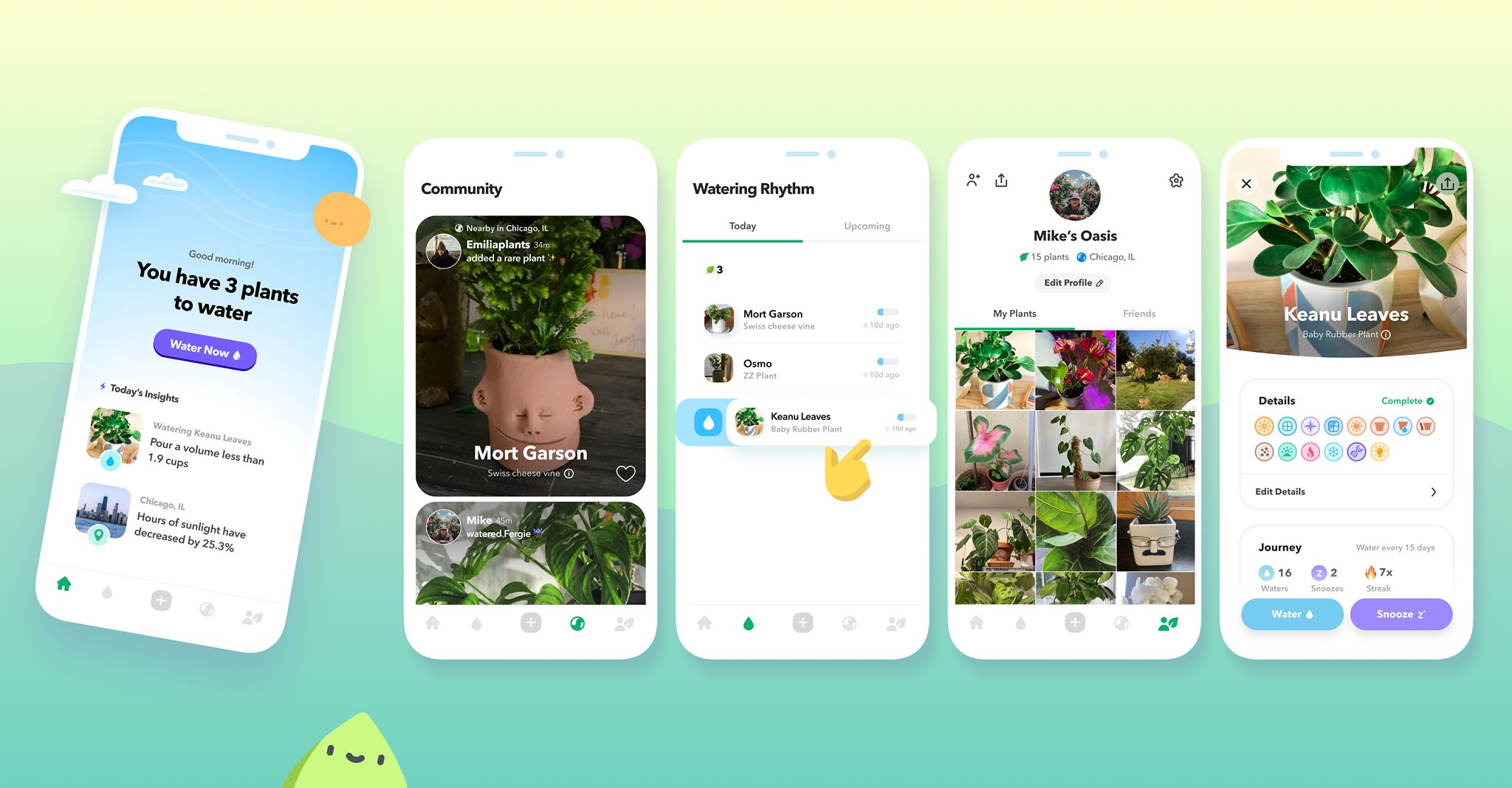 Former Tinder CEO Elie Seidman has become an angel investor in an artificial intelligence startup that helps the average person take care of their houseplants.

The app, simply called Greg, raised a total of $5.4 million in seed funding. The round was led by venture capitalists Index and First Round Capital, and had contributions from Seidman as well as several other angels.

Greg was founded by another Tinder alum, Alex Ross, who spent more than four years as the dating app’s Director of Engineering. During that time he had a large role in creating the ‘Trust & Safety’ team, which ensures users and their data are protected.

He left his position in March last year, before the pandemic, which was an event that saw the online dating and houseplant industries quickly grow in popularity.

Ross told TechCrunch: “We believe that more people need to understand how ecosystems work, how plants work, and how our food system works in order for us to make better decisions as a society in the next 10 or 20 years.

“Tinder was actually on the leading edge of trust and safety products. I wanted to work on the part of Tinder that had a clear public benefit. Now [with Greg], the public benefit is the point.”

Greg essentially lets people when their plants need feeding and watering. While this may seem like a simple task, every plant’s needs are different which can change dramatically depending on the local environment.

The new funding will be put towards launching on Android, expanding the 11-member team, and increasing marketing efforts to acquire new users.