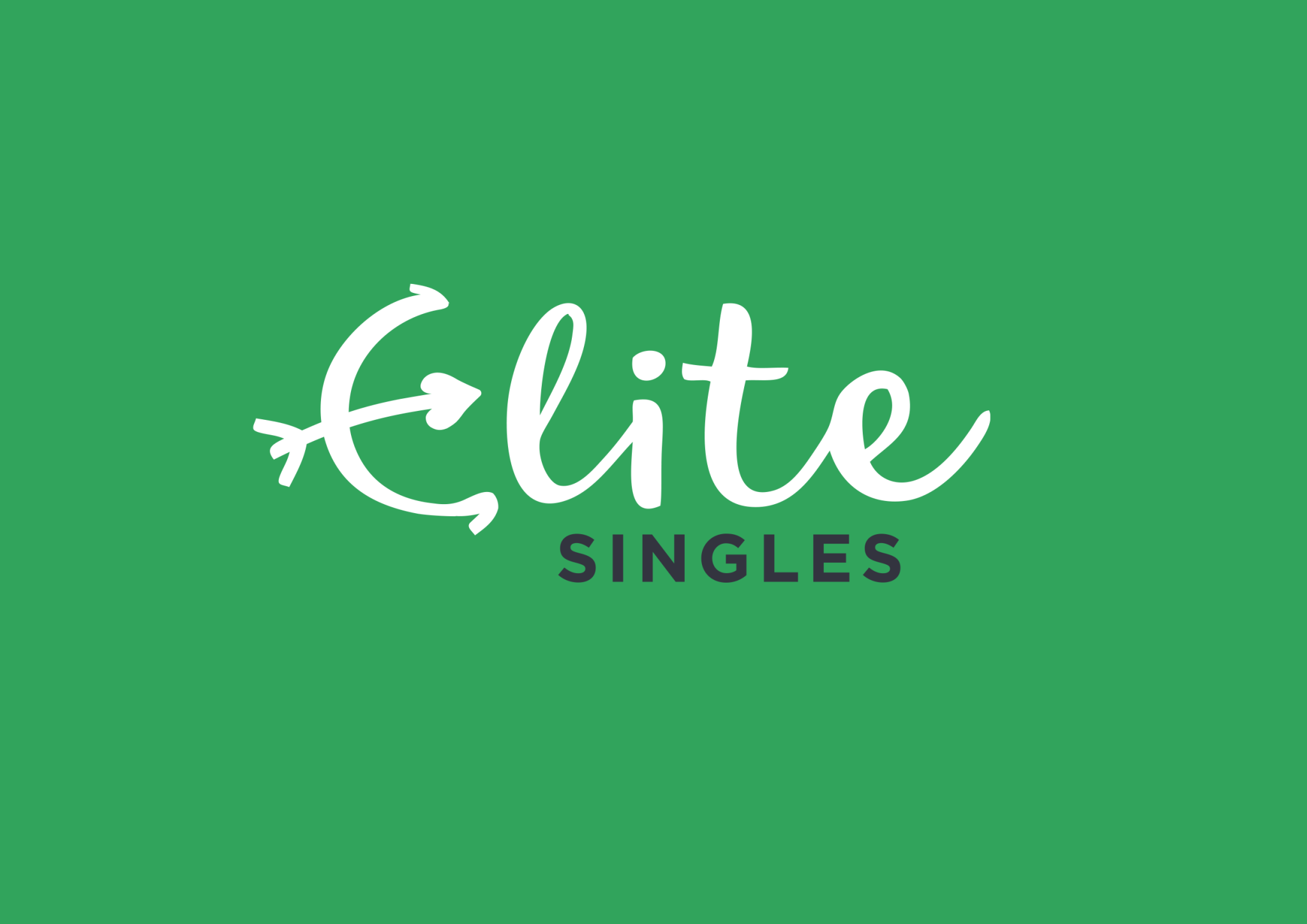 EliteSingles owner Affinitas has just announced it has hit the milestone of 40m users worldwide.

Affinitas said it is currently seeing year-on-year growth of over 20%, with over half a million new members signing up every month.

The business also said its core English-speaking markets – the US, UK, Australia, New Zealand and Canada – have seen an big increase in registrations this year, recording a 92% year-to-date growth for 2016.

Speaking about the milestone, Affinitas CEO Jeronimo Folgueira said: “Unlike many free online dating services, when it comes to user figures, we always focus on quality over quantity and have still managed to achieve great results.

“What we see is that more and more people are getting tired of casual dating and free apps with non-serious users.

“These people are finding a great alternative in EliteSingles’ premium service. The subscription prices, extensive questionnaire and restricted usage for paying members naturally attracts a more serious user to the platform.”

The first acquisition for the German company, it seeks to solidify Affinitas’ position in the French market and push Attractive World into new areas.

Launched in 2007, Attractive World is a relationship-focused dating site that utilises a peer-approved signup process, where only one in three applications are accepted by the community.

Operating in France, Luxembourg, Belgium and Switzerland, the company has seen its revenue grow sixfold over the past six years, and expects to post a 15% net profit in 2016.

At the GDI London Conference last month, Affinitas CEO Jeronimo Folgueira spoke about the acquisition and how EliteSingles has been able to assert itself as one of Europe’s top dating brands over the past few years.

Check out some highlights from the conference here.