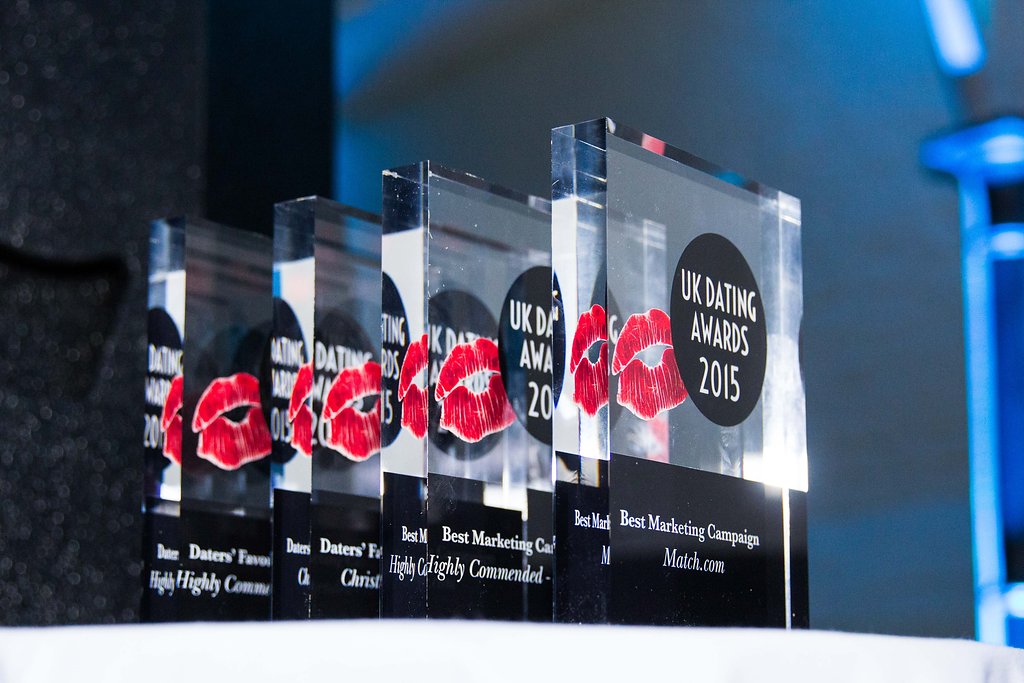 Entries for the first ever European Dating Awards close on Friday.

The awards, founded by dating blogger Charly Lester, will be held in Amsterdam next month at the beautiful Rode Hoed venue, as part of a joint one-day event with GDI’s European Conference.

After two very successful years in the UK, this is the first time the awards are expanding to the European mainland, celebrating excellence and expertise in all areas of the dating industry.

And entries close tomorrow, April 15th at 11.59pm GMT, and are now subject to a “Last Minute” entry fee — which you can find out more about here.

The finalists will be announced on Twitter on Monday April 25th, and the winners will be revealed exclusively at the GDI & The Dating Awards event on Thursday 12th May.

He joins the CEOs of Zoosk, The Inner Circle, Venntro, EliteSingles & M14/Bristlr, as well as top executives from European dating companies Happn, Dating Factory & Once.

Yesterday we also announced the first four speakers of the matchmaking stream, which will run alongside the main online dating-focused track throughout the day, and will be hosted by Caroline Brealey from London matchmaking company, Mutual Attraction.

For full details about the event, please go here, and read more about entering the European Dating Awards here.