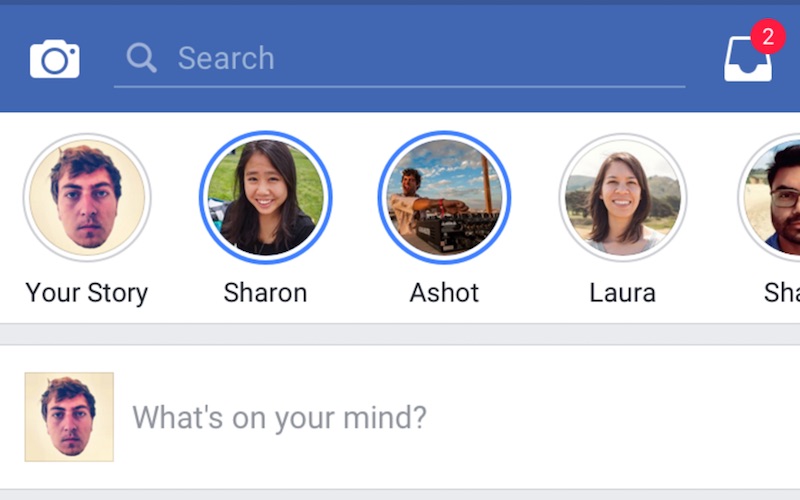 Product Manager Charmaine Hung said the ability to share to Dating could help users continue ongoing conversations, or communicate more about themselves in their profiles.

By pulling in images and videos from other platforms, there is less friction for users wanting to post in multiple places.

She said: “[It’s] actually a huge opportunity for us to meet people where they’re already connecting and they love to share their everyday lives.”

Users will not be able to create content especially for Dating – a decision which could help to reduce the amount of sexual and otherwise unsuitable imagery.

On the topic of moderation, Hung added: “We can leverage all of our robust monitoring tools that Facebook and Instagram have to detect inappropriate content, and then they get taken down quite quickly.”

The feature is reminiscent of Tinder’s ‘Moments’, now-abandoned functionality which allowed users to post photos for a limited amount of time.

Internal Facebook emails, leaked by The Wall Street Journal in 2018, suggested senior figures at the social media company were aware of Moments in 2014.

Facebook announced the dates for its annual F8 developer conference this week. The event is set to take place in San Jose in May 2020.