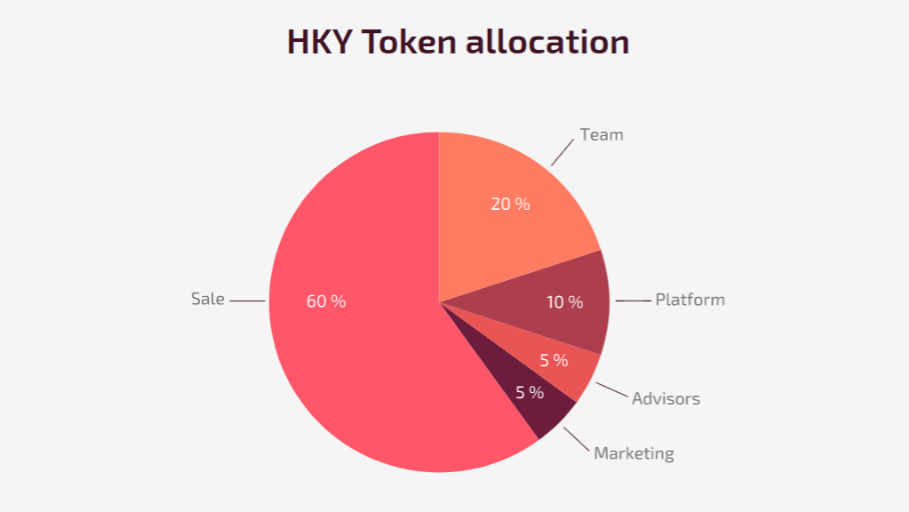 Hicky, an Ethereum-based dating app that integrates a Tinder-style interface with blockchain technology, has raised $2 million from its ICO so far.

Over 24 million HKY tokens have been raised. The tokens are compatible with the Ethereum network’s native cryptocurrency Ether.

Harvard and Stanford Universities have also joined as official Hicky partners. Hermione Way, former Head of European Communications at Tinder, is overseeing growth and branding for the app.

Hicky claims that one advantage of its platform is that personal and financial data will be more secure than on non-blockchain services.

Decentralisation makes hacking attacks far less likely, as there is no central database or point which can be easily identified and targeted.

Ponder and Luna are among the other blockchain startups in the dating niche.

The ICO is still up, and is set to end on the 26th of March.

Viola.AI, advertised at the first blockchain-AI-driven marketplace for dating, recently completed an ICO for its cryptocurrency.