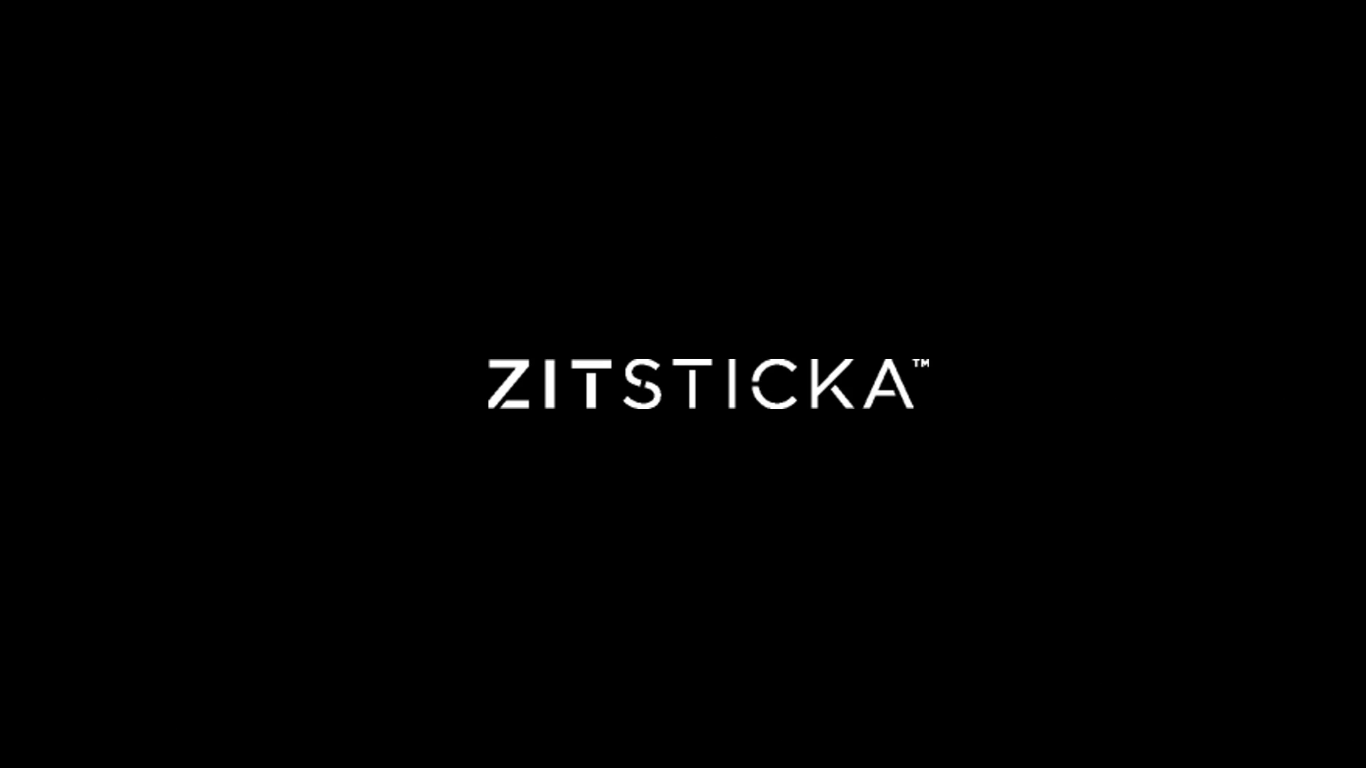 Metz joined Tinder in June 2013 as one of the first ten employees. He took on the role of Australian Brand Manager and was responsible for overseeing the country’s launch, before moving moving to Los Angeles nine months later.

In a blog post following the announcement of his departure, Metz said of his time in the dating industry: “In what felt like overnight, Tinder became the hottest thing on the planet. If you weren’t using it, you were curious about it – Tinder had undeniably revolutionized the way people met each other — forever.

“To be on that rocketship and part of that change is an experience I will never forget. I learned a lot from my time at Tinder but one thing rises above the rest: we made online dating socially acceptable. Better yet, we made it cool.”

His new venture ZitSticka is a new way for young people to look after their skin. The acne patch delivers treating ingredients below the skin’s surface and targets the root of the blemish.

Metz told WWD: “When I saw how the product worked, I was sold. It’s similar to how I felt when I was holding the beta version of Tinder in my hand – here’s a simple, effective product that worked.”

Tinder recently hired Kristen Hardeman to be the new country manager for Australia, and CEO Elie Seidman has been touring Asia as the dating app looks to focus efforts in the APAC market.