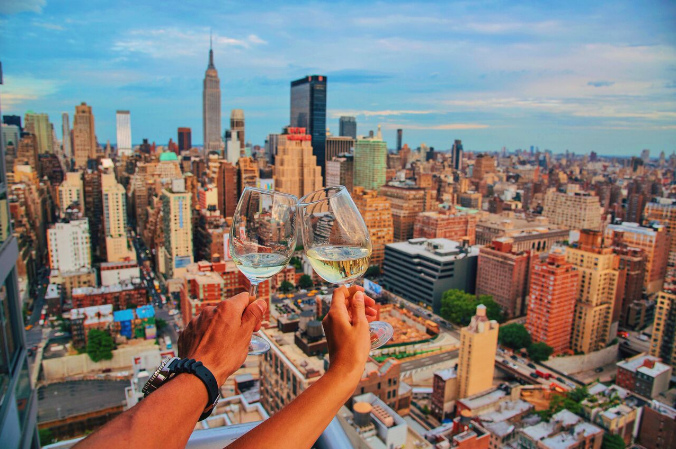 Originally opening in Amsterdam in 2012, over the past four years the exclusive platform has expanded to London, Paris, Barcelona, Milan, Stockholm and Zurich.

The company, which provides both online dating and offline singles events, currently has 145,000 accepted members in Europe and 125,000 singles on its waiting list.

And as the platform moves out of beta in the US, The Inner Circle says it has over 12,000 people from New York who have been accepted onto the platform.

CEO and co-founder of The Inner Circle, David Vermeulen said: “Based on my personal experience in the online dating world, finding dates with like-minded people is a huge challenge.

“That’s why we focused The Inner Circle on creating a trustworthy, sophisticated environment for ambitious people to meet.

“We have found that people with similar backgrounds are more likely to hit it off, and we’re excited to extend this mentality to New York City.”

The selective service screens all potential members on factors like age, sex, education and social network verification, in an effort to ensure the “authenticity, quality, and honesty” of its user base.

Predominantly catering to people aged between 25 and 40, The Inner Circle says 94% of its user base has a bachelor’s qualification or higher.

In addition to standard dating features, The Inner Circle also lets users select their favourite hang-out spots, share their travel plans and see what local events other members are attending or have previously been to.

The Inner Circle also holds monthly member-only events, which have proved extremely popular in cities like London as both a user acquisition tool and PR strategy.

It’s a big move for the London-based company, but one that feels like a good fit, as the brand has a positioning that is different to the swathes of location-based dating apps, and if it can tap into the right circles and get strategic press coverage, it could make a success of the complex New York market.

To find out more about The Inner Circle please click here.