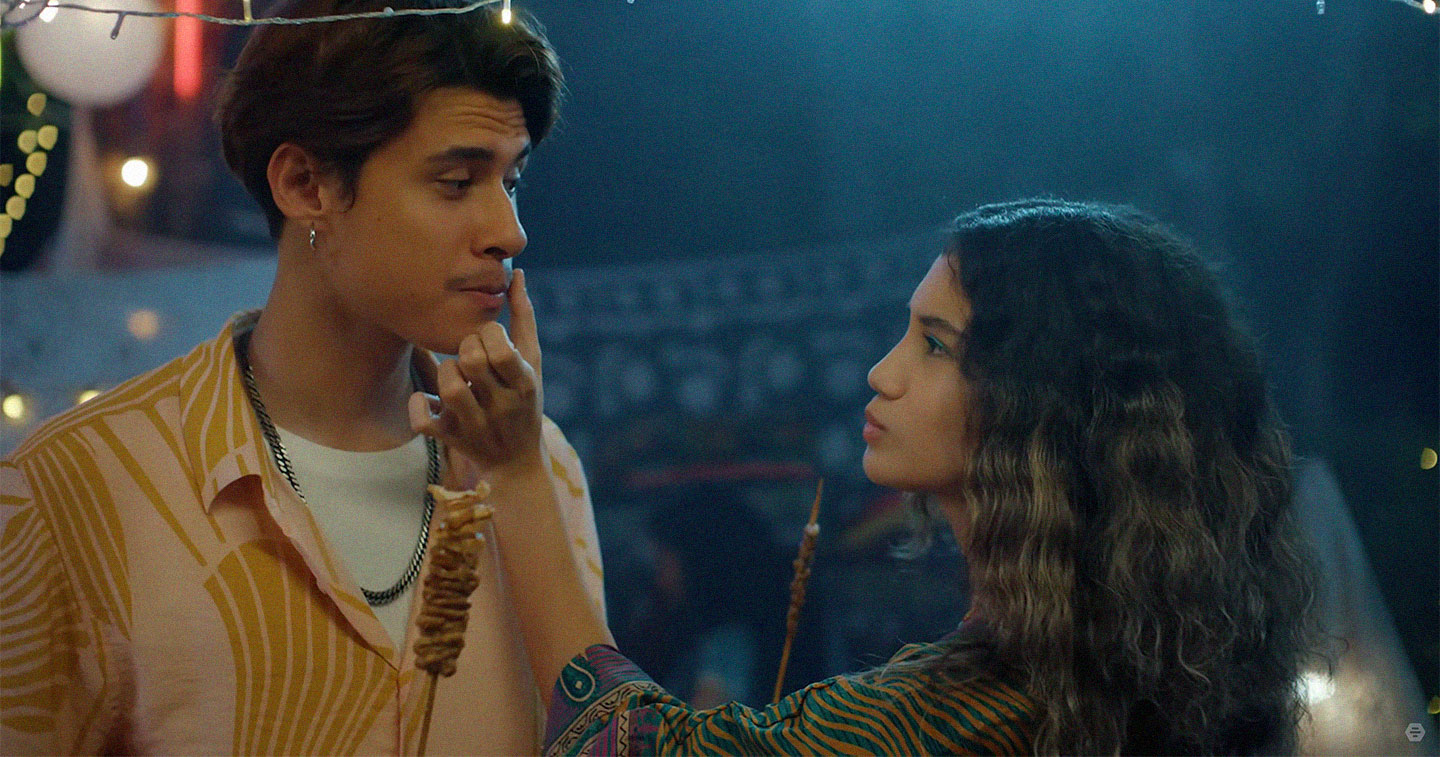 New analysis looks at Bumble’s marketing strategies across the APAC region, exploring how the app uses different messaging to resonate within varied cultures.

A new article from The Drum, a leading voice for marketing and media industries, highlights that different cultures across APAC resulted in the dating app adapting its marketing strategies.

For example, the ‘It Starts With Hello’ campaign in Singapore and Philippines reflects that Gen Z and Millennial women in the region find it difficult to start conversations on the app.

“The campaign encourages them to overcome their hesitation by making it as simple as typing “hello”. It comes to life via four short-form content pieces that capture what breaking barriers and making moves can look like for Southeast Asian women, whether it is inviting someone on a date to the Mercato (night market) or to a Karoke session”, explained Lucille McCart, communications director for Bumble APAC.

However, the messaging is very different for the Australian audience. It riffs off the ‘boys will be boys’ saying, flipping it to be ‘Girls will be Girls’. This campaign focuses more on the power that comes with making the first move and reminding singles to have fun, McCart explained.

The ‘Dating These Nights’ campaign brings together famous faces for deeper conversations about dating and taboo topics.

“Shifting cultural norms around dating and gender roles is an enormous task, so a lot of our campaign strategies focus on normalising making connections online while also challenging some of the more traditional ideas around relationships and meeting people. The goal being to drive brand awareness for Bumble through localised and culturally relevant storytelling”, McCart summarised.