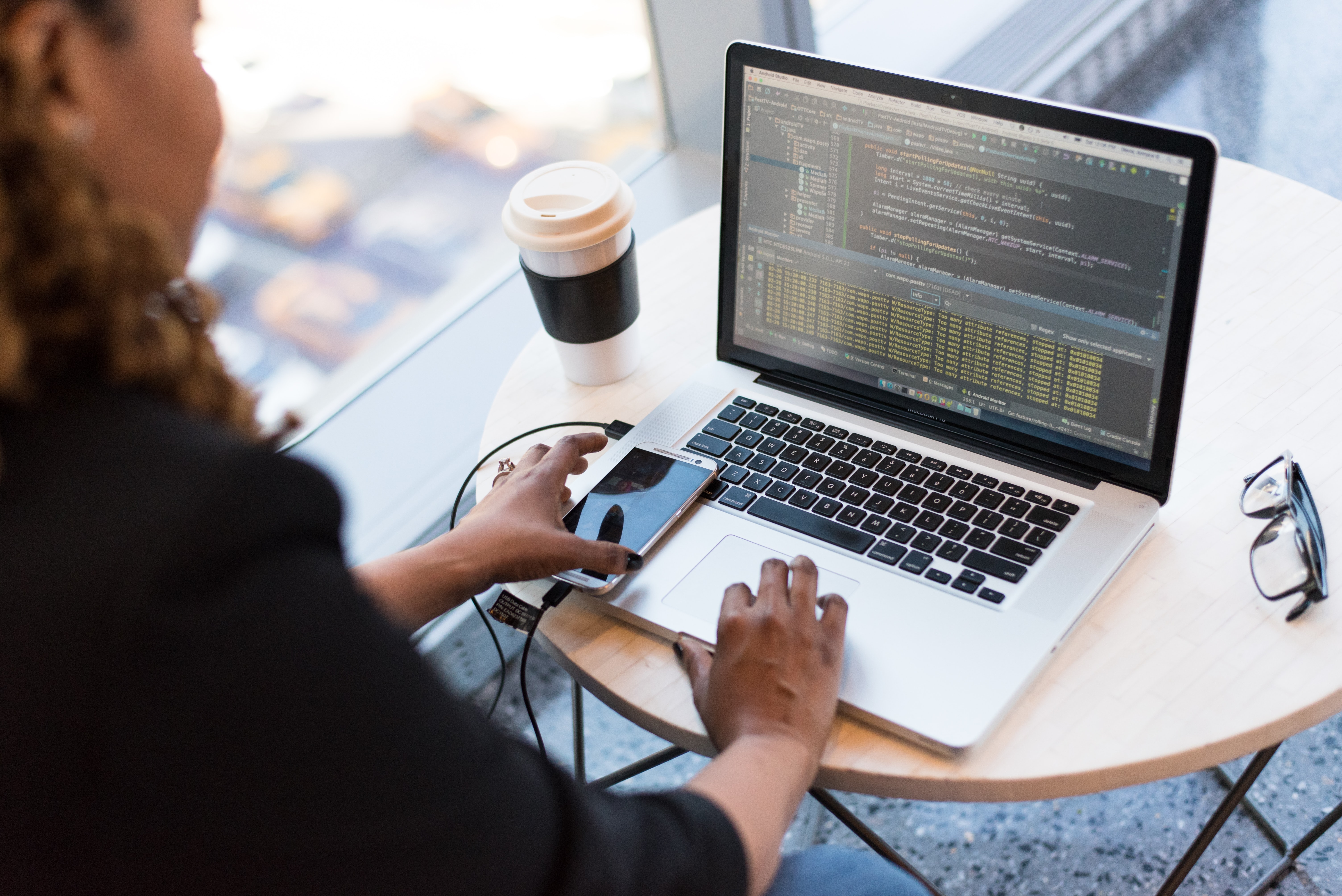 Software developers Appinventiv have revealed how much it costs to build a dating app and explored the different features which make up this pricing.

In a recent blog post, the developers shared that it takes 1,200 hours to create a basic social dating app. Depending on a variety of factors, the cost of creating this app would be between $25,000 and $1,025,000.

Factors affecting this pricing include the type of app that is being created, for example whether its based on geolocation matching or algorithmic matching.

The design of the app is key, the company shares. Creating an easy to use interface can take between 90-120 hours and will affect the cost of app development.

Appinventiv also shared that depending on the app’s requirements, a team of 6-12 staff members is needed. These include UI/UX designers, QA testers, as well as frontend and backend developers.