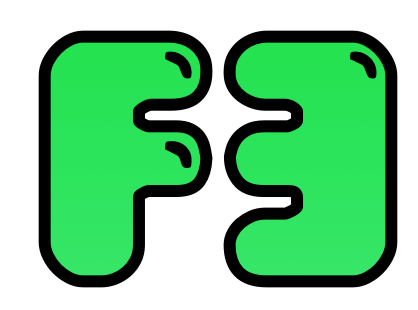 F3, an early-stage social network aimed at Gen Z, has raised $3.9 million in a seed round led by the Mamba dating network.

The app lets users send each other questions, photos and videos, and reply to each other’s posts. It has more than 25 million registered users, with approximately 85% of them under the age of 25.

According to the company, the app encourages more honest conversation by allowing users to reply to posts anonymously. The company has taken safety protocols including automatic content moderation and explicit photo and video detection.

The founding team is the same that created Ask.Fm, a viral platform that saw users write responses to anonymously-submitted questions.

Co-founder and Lead Product Designer Klavs Sinka told Crunchbase News: “During Ask.Fm we accumulated a lot of knowledge around [producing an app for a young audience] and when we sold Ask.Fm we went on a little hiatus and thought about what we’d like to do and so we actually played around with a lot of ideas.

“But then, step by step, we basically realized that we have quite [a number] of things that we saw at the moment that could be realized in a form of F3 and of course it was linked in many ways with our previous experience.”

Based in Riga, Latvia, F3 was officially launched in 2018, with the first stage of development funded by the founders. The $3.9 million seed is the first round of money the company has raised.