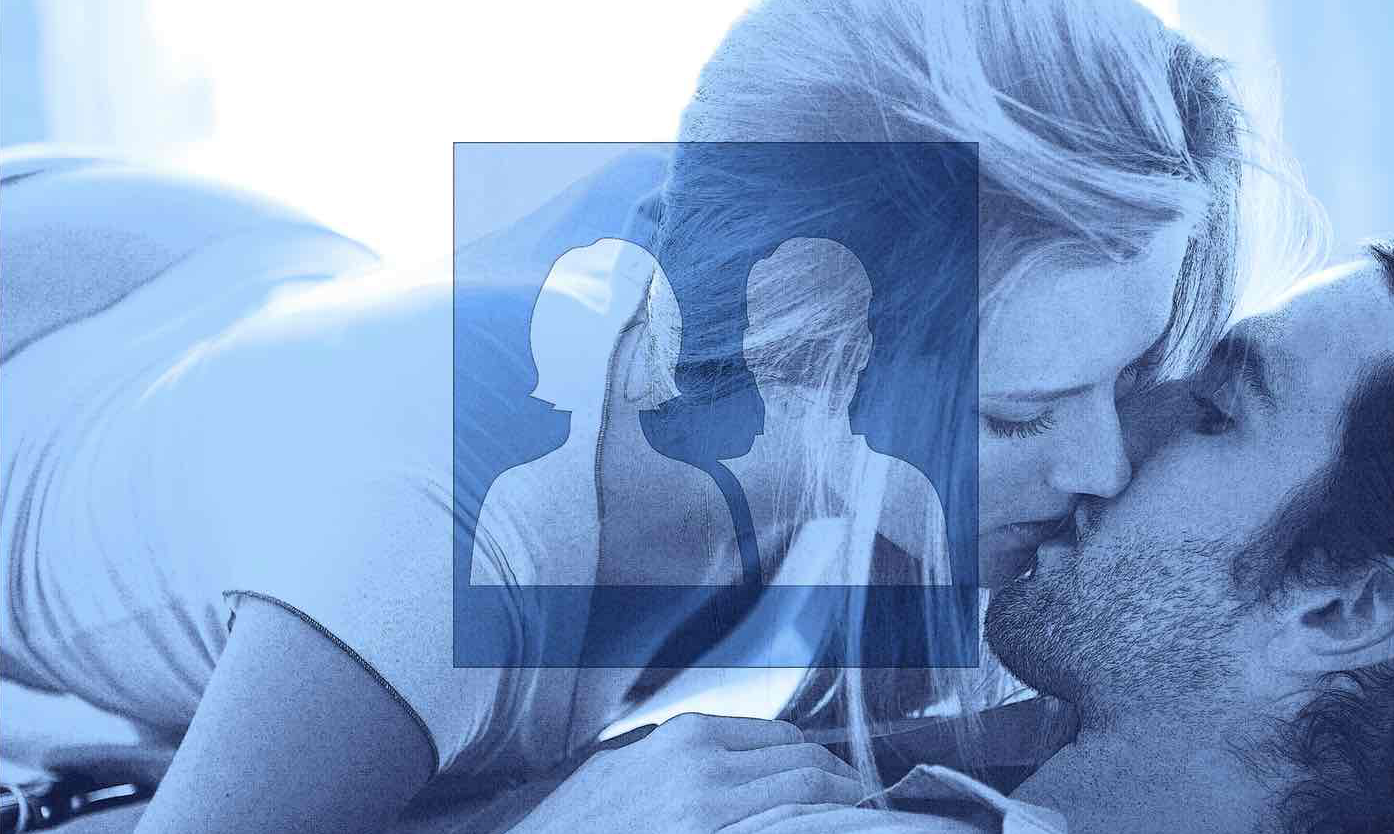 The revelation comes from documents leaked to the newspaper as part of its exclusive Facebook Files leak.

The documents seen by the Guardian include internal Facebook documents like training manuals and rules about how the social network polices its platform, and exactly what its content moderation policies are.

The latest revelation states that in January, Facebook disabled over 14,000 accounts related to revenge pornography and sextortion, and that 33 of these reviewed cases included children.

Sextortion is a form of blackmail where criminals trick unsuspecting internet users into chatting with them online by posing as someone attractive, then recording videos of them performing sexual acts over webcam, and blackmailing the victims by threatening to release the video to family and friends.

These scams are perpetrated on the largest social sites like Facebook and WhatsApp, and on online dating platforms around the world.

Last November it was revealed that over 850 UK cases of sextortion were reported in 2016 alone, according to the National Crime Agency and National Police Chiefs Council.

The organisations said it believed thousands of people in the UK were likely to be falling victim to sextortion every year.

The leaked Facebook documents also go into detail about the rules surrounding sexual content and language on the social network.

As the Guardian explains: “The Facebook Files set out various issues facing the service when it comes to sexual content. They explain that the social media site allows “moderate displays of sexuality, open-mouthed kissing, clothed simulated sex and pixelated sexual activity” involving adults. The documents and flowcharts then set out what is permitted on Facebook in detailed sub-categories called “arousal”, “handy-work”, “mouth work”, “penetration”, “fetish” and “groping”.”

Read more about the Facebook Files here, and download GDI’s 2015 report on dating scams and sextortion below: