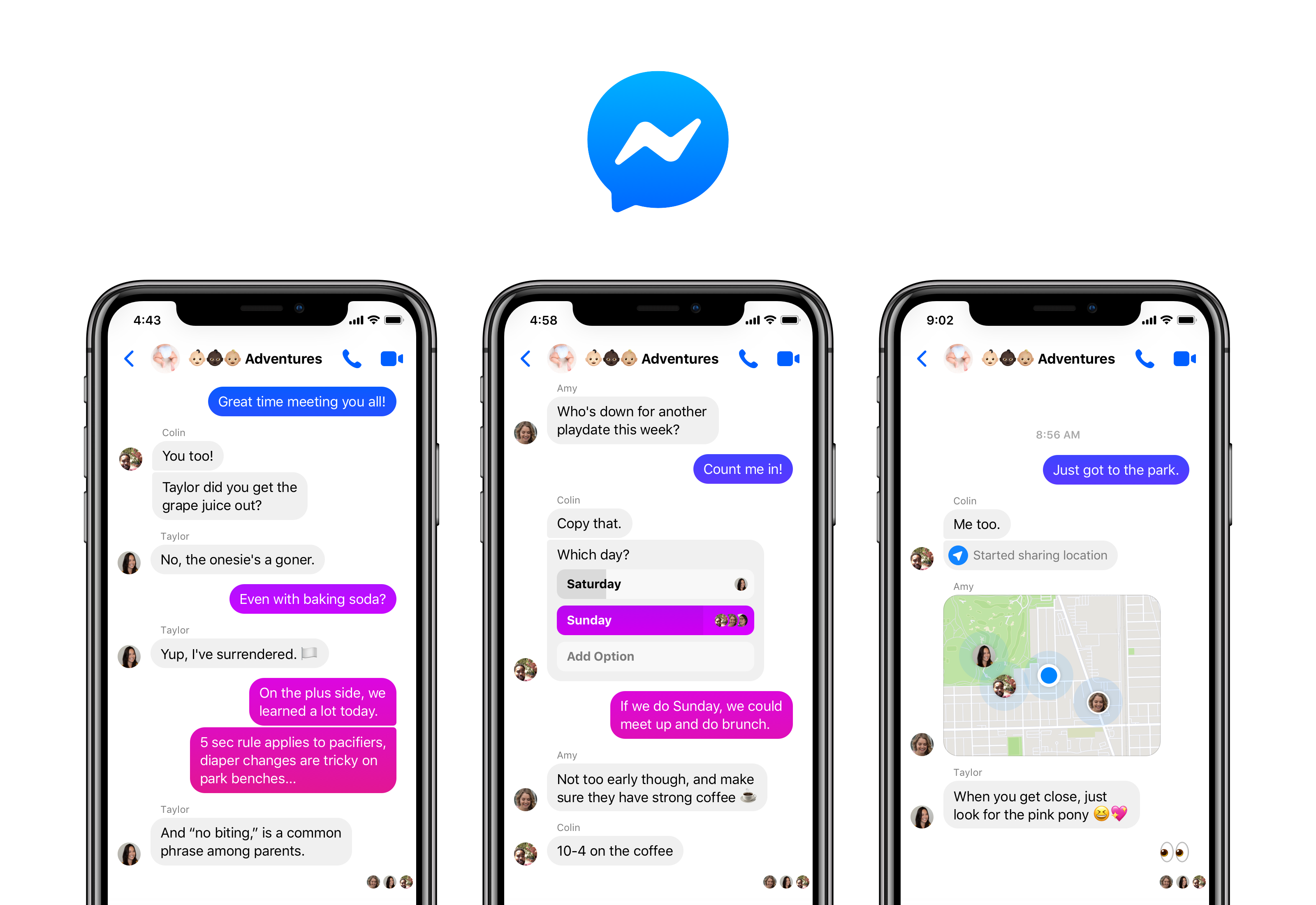 Facebook will release its new Messenger app next week in a move to declutter the feature and return to the basic messaging service.

Facebook first announced the move in 2018 after it came under fire for over-complicating the service with business features, which most users found unnecessary and likened to text-based customer service.

Under the new Head of Product Stan Chudnovsky, these features have been removed, including the chatbots and ill-fated “Discover” tab which showed various business accounts and Facebook Instant Games.

Instead, there will be a large ‘People’ tab where users can see friends who have recently updated their Stories. The tab will also show a list of contacts who are currently online.

The Verge has concluded that “it’s much cleaner and should go a long way in making Messenger easier to navigate when you’re not flooded by peripheral features and attempts to grab your attention.”

Although Facebook Instant Games is going to be removed from Messenger, it will still be available on the app and main website.

The US Internal Revenue Service took the social media company to court last month over claims the tech giant owed $9 billion in unpaid taxes. It has also experienced delays in its European launch of Facebook Dating due to concerns the service did not conform to European privacy law.