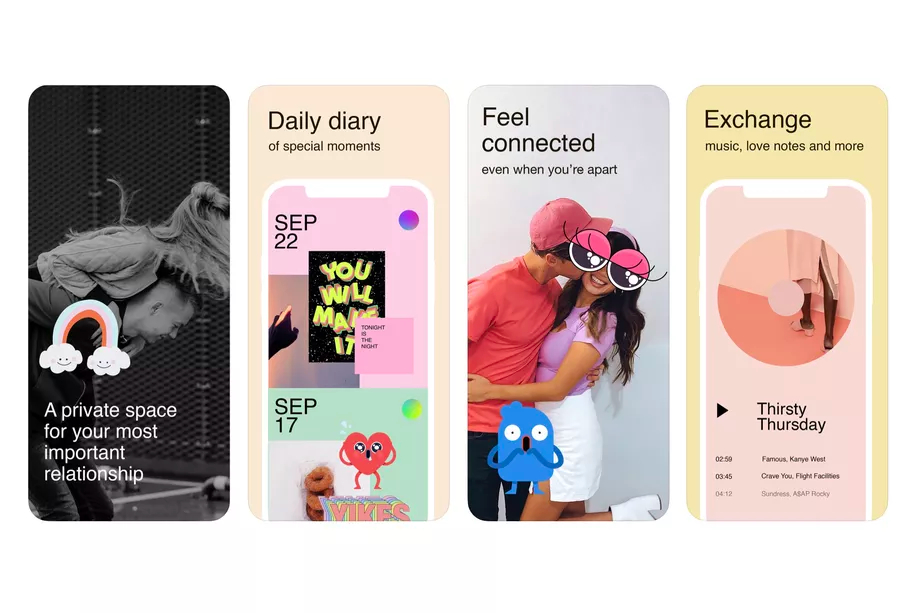 One of Facebook’s newest apps ‘Tuned’ has been made available for all Android users.

Tuned was first introduced in April 2020, and was exclusive to iOS users in the United States and Canada at the time.

The couple-friendly app works like a virtual room for an already established couple. Similar to a dating app, it features a private chat room for the couple, as well as the permission to share music and photos with each other.

People who aren’t existing Facebook users can access the beta with their two phone numbers. Tuned will only allow people to use the app if they sign up at the same time as their partner.

Facebook’s New Product Experimentation team, described Tuned as: “A private space where you and your significant other can just be yourselves.

“With Tuned, you can be as mushy, quirky, and silly as you are together in person, even when you’re apart. Creatively express your love, share your mood, exchange music, and build a digital scrapbook of your special moments.”

Last month, Facebook started testing a video speed dating app called Sparked. Users are set up on an undisclosed number of four-minute virtual speed dates and are given the option to organise a 10-minute long second date if they mutually agree.