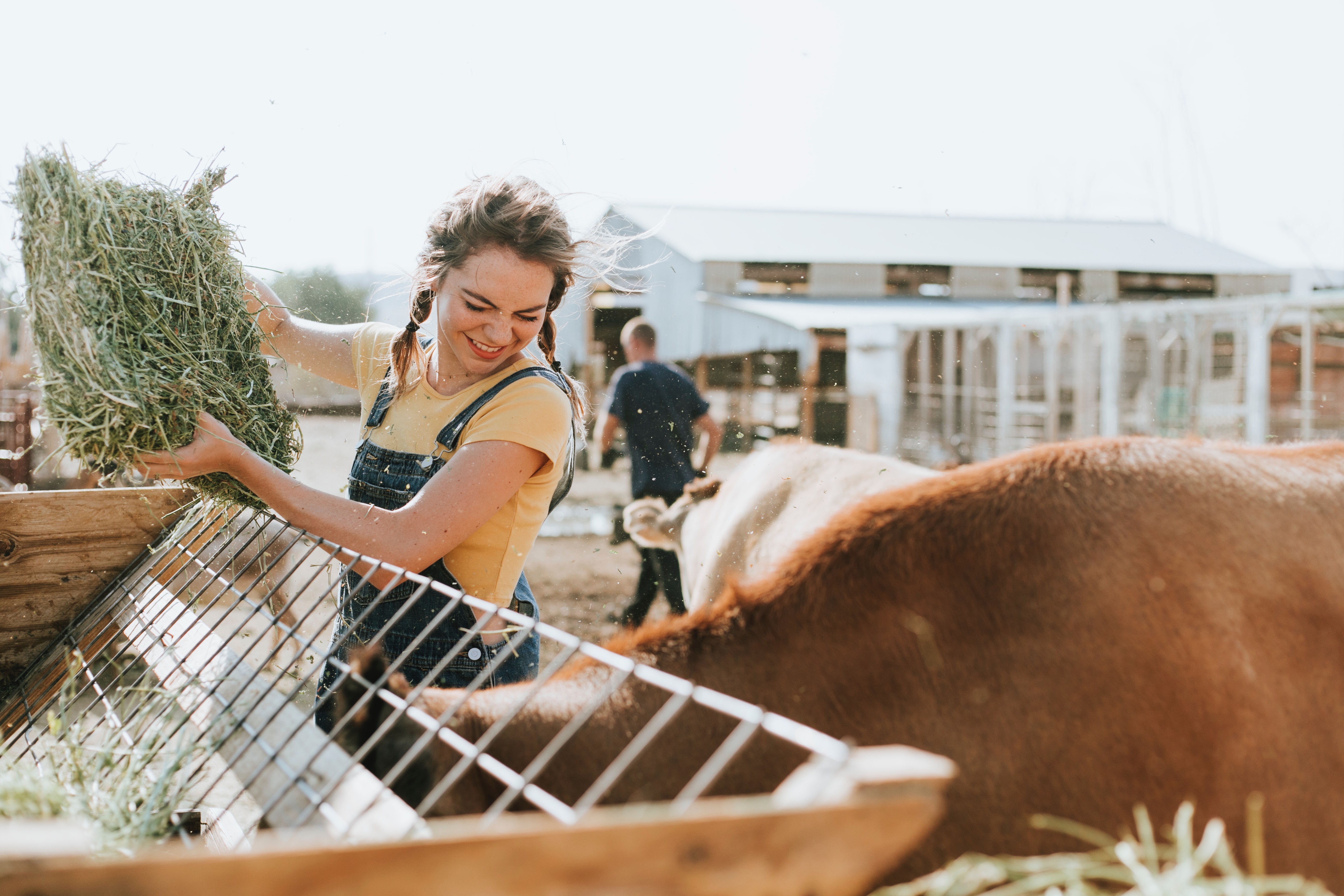 The dating app for countryside singles is offering seven days of free premium membership for new users who sign up on the 14th February using the promotional code ‘GreenGiant’.

As part of the collaboration, Green Giant’s company mascot the Jolly Green Giant has created his own dating account.

In his profile, the giant wrote: “The first thing you might notice about me is my height. I’m pretty tall, but as a Minnesota country boy, I’m very down to earth.”

FarmersOnly.com was created in 2005 and has grown to have over 8 million members, not all of whom are farmers – many are simply “country at heart”.

Founder Jerry Miller said he created the website to make it easier for rural singles to date online. They were struggling to use the mainstream apps because they were unable to meet up with matches in densely populated areas during the week or at short notice.

In 2016, it gained nationwide media attention in the US after the launch of its first television commercial caused celebrities such as Ellen DeGeneres to comment on the platform.