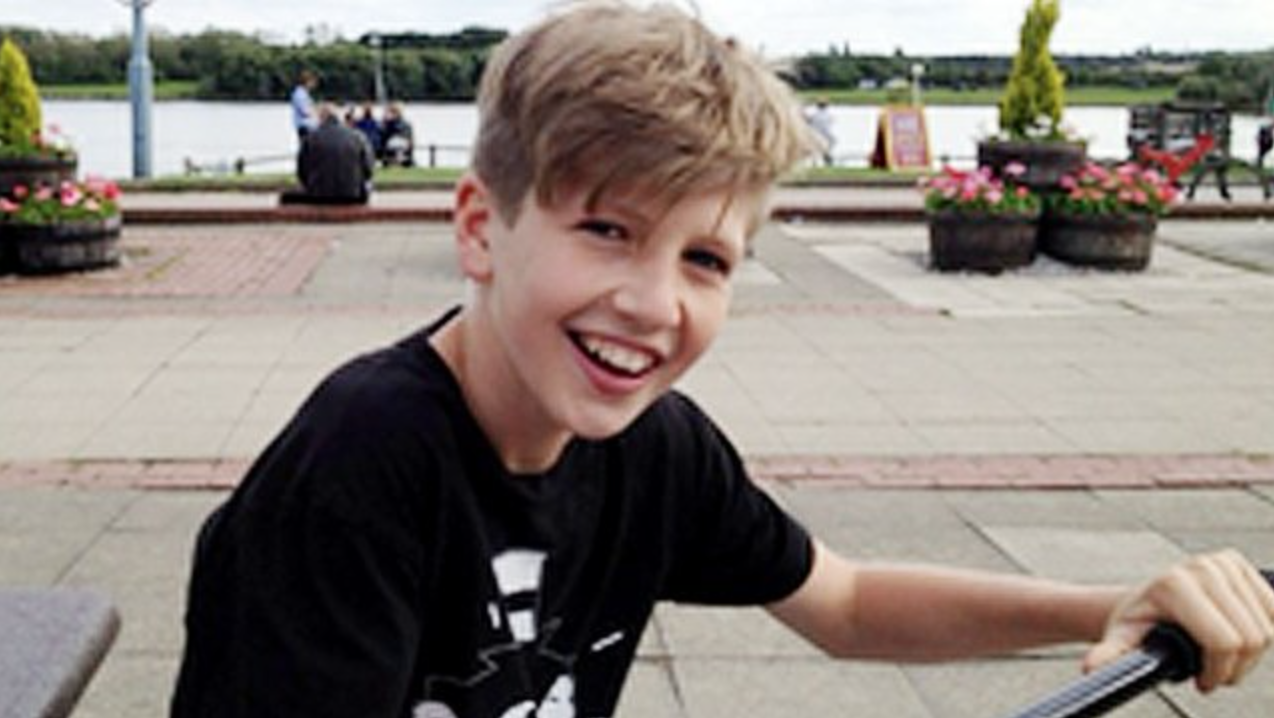 The FBI has been called in to try and find the conman who reportedly used photos of deceased schoolboy Isaac Nash.

Back in early 2016, it was revealed that an online scammer had allegedly used photographs of 12-year-old Nash to supposedly persuade a Canadian woman to send over cash.

Gerri Schmidt from Edmonton in Canada is said to have met a man on a dating platform, who said he was a single father and soldier living Ghana named David.

During their online exchanges, Schmidt reportedly received images of Nash, who David allegedly said was his son called Peter.

David later told Schmidt that he needed money in order to come and visit her in Canada with his son, reports say.

Schmidt sent over the money and then realised that the photographs of Peter were in fact of Nash, who had been swept out to sea in Anglesey, Wales in 2014.

Nash was in the sea with his brother Xander when the pair got into trouble – Xander was rescued by their father, however Isaac could not be saved and is thought to have drowned.

Schmidt explained more about the case’s progress to the Huddersfield Daily Examiner: “I have been in touch regularly with the officer that was involved in my case. The officer involved forwarded information I had to the FBI, and the FBI is working on our case.

“I also want you and Issac’s parents, to know that I am doing this for them as well.

“Our case is in the lawyer’s hands right now. I can tell you that there were about six or seven men that I know of who have been arrested and charged.

“Things are progressing in the courts now. It has not been easy for me or for the officer. I still struggle to get through each day as I am hurting financially.

“All I can say now is that it is in God’s hands and with his help these criminals will go to jail for a very long time.”