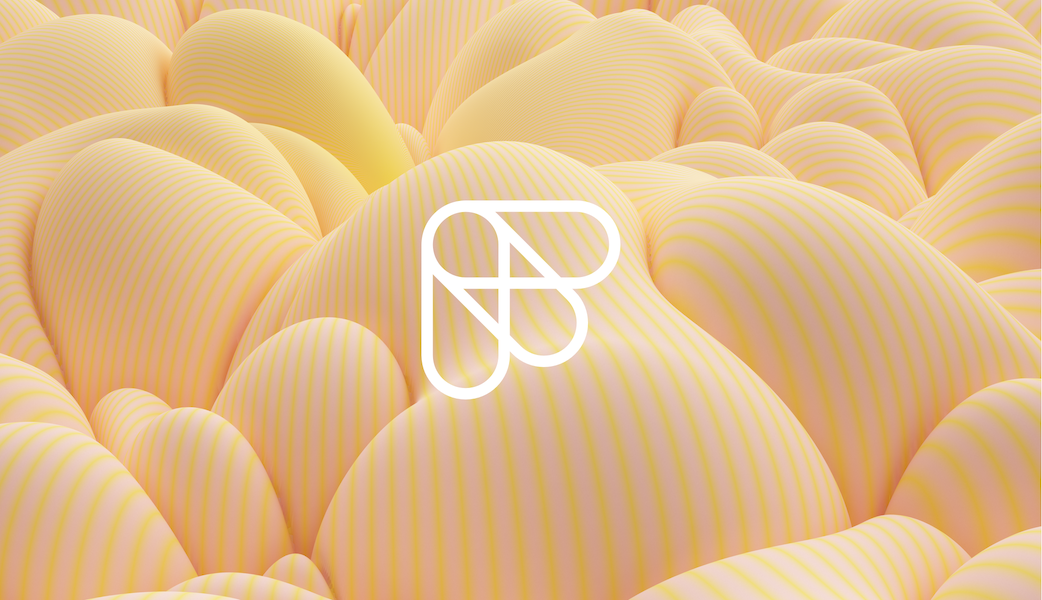 And now available on both major operating systems, its total user base sits at 1.8m.

Speaking about the latest milestone, founder Dimo Trifonov – who is speaking at our GDI London conference this month – said: “Building the Android app has been a difficult task due to the financial struggles we had since the launch of the company.

“Feeld is not backed up by any venture capital and has been supported by its community since then. We truly believe that the only way to keep our ethics is to stay independent. It is harder, but worth it.”

In terms of its demographic, the median age of users is 25, and a quarter of those using the app are couples.

Of these users, 73% are straight, 13% are bisexual and 7% are heteroflexible.

In August, the startup announced it was changing its name from 3nder to Feeld following a lawsuit from Match Group and Tinder.

Match Group claim the brand’s name and logo were both designed to remind users of Tinder, especially with regards to the pronunciation of 3nder.

In May, Trifonov released a statement saying that 3nder’s “mission and values could not be more distinct from those of Tinder.”

Read more about the rebrand and buy tickets to our conference here.