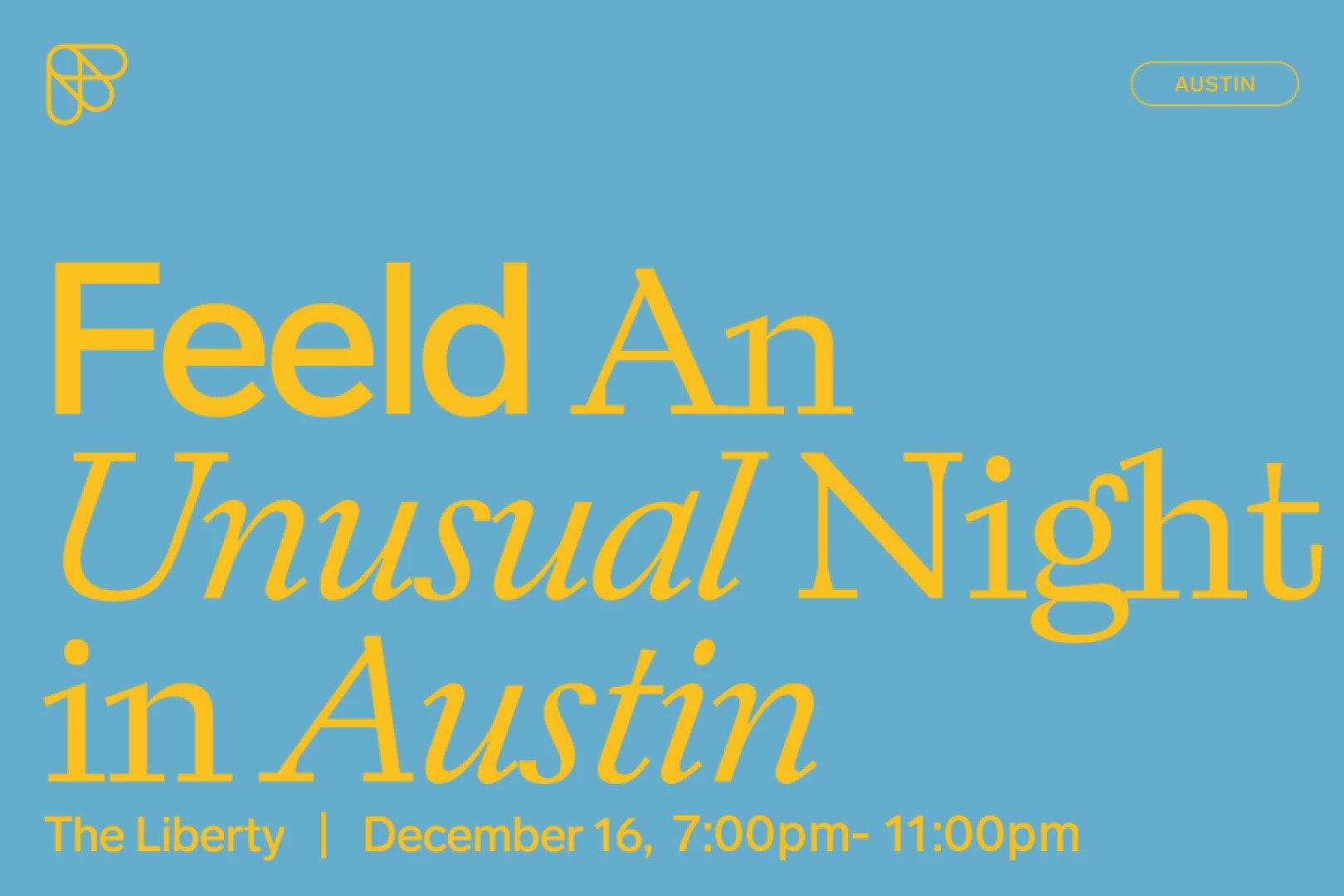 Dating app Feeld is hosting its first-ever Austin-based event called an “An Unusual Night In Austin”. The in-person event in Texas includes a pop-up musical performance and pub crawl.

The dating app is embracing its non-conformist reputation saying the event is “celebrating all things unusual”. Feeld is known for its open-minded approach to ethical non-monogamy and acceptance of many sexualities.

The reason why the event is being branded as unusual is “not because we think it’s unusual to have a diverse range of interests in your sexuality, or to be someone who is curious about different desires and experiences”, Maceo Keeling, market expansion lead at Feeld, told CultureMap Austin.

“Feeld is a place for those whose romantic experiences [or] their gender identity — the dating app world at large has decided that they were unusual. So Feeld is the place where the unusual are usual”, Keeling explained.

The event, held for the first time in Austin, marks Feeld’s interest in the city. It noticed that users were downloading the app without any relevant advertising, and now the dating app plans to make it one of its “core cities”, CultureMap Austin reports.

This will mean that Feeld users will be able to connect with residents of Austin, Texas even if they aren’t physically there themselves.

The event will be held on the 16th of December, with Feeld users getting access to ‘pedal pubs’ and free drinks at certain bars.