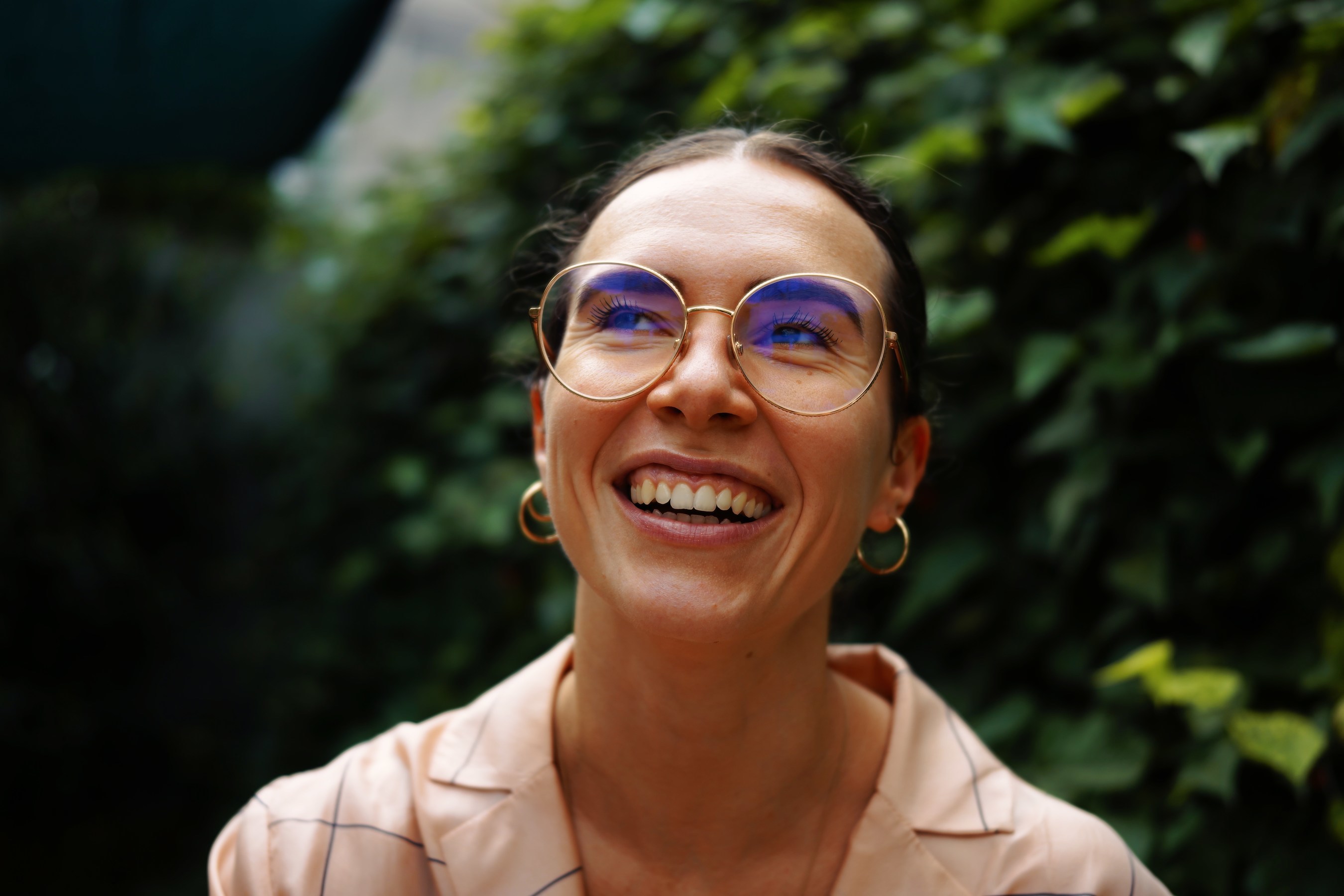 Kirova previously served as Chief Product Officer and takes the helm at a pivotal point in Feeld’s development. It is aiming to move beyond its reputation as an “app for threesomes”, and instead cement itself in the emerging culture of ethical sexual openness.

Since the beginning of 2019, the number of active users has grown by 160%, consolidating it as one of the largest open-dating apps.

Kirova’s focus will be on building upon the foundations of trust, safety, and openness as sexual boundaries disappear, citing research showing that 35% of Generation Z question monogamous relationships norms.

Kirova said in an announcement: “Open relationships are the new normal. We are an instrument of a new, progressive sexual culture that helps normalise sexual freedom and self-realisation.

“I see a future where we at Feeld have reached new heights, changed people’s lives for the better, normalised sexual desires, making humans a bit more curious, and the world a bit kinder as a result. I can’t wait to lead the team at Feeld on this journey.”

Feeld’s leadership team is now made up of 50% women and has remote workers in ten different cities around the world.