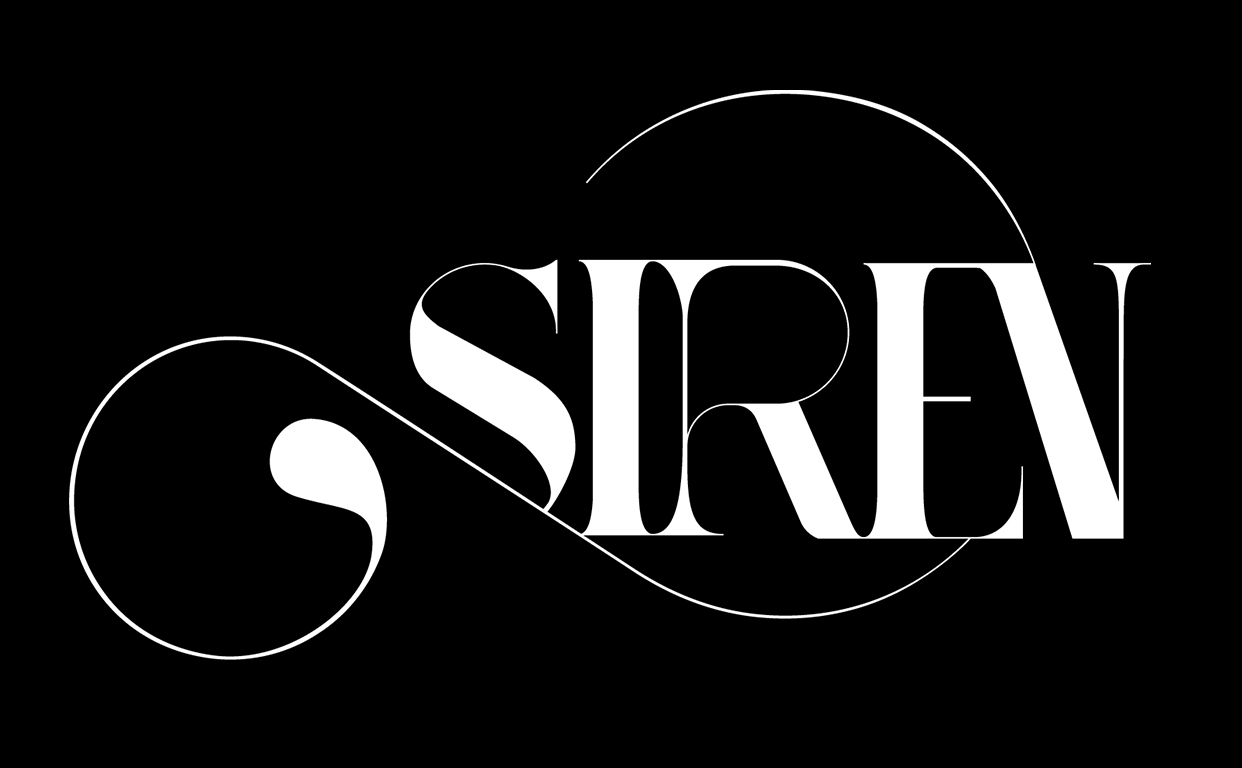 The dating app launched in late-2015 after being founded by artist and entrepreneur Susie Lee and Katrina Hess.

Siren offered a different take on online dating – giving women control by letting them initiate contact with men, and connecting singles using its “question of the day” feature.

The app was named GeekWire’s App of the Year in 2015, and last year the startup raised a $750,000 seed round led by Blackrun Ventures.

But the app is now shutting its doors, co-founders Susie Lee & Katrina Hess citing the common reason of lack of funding, but calling their particular circumstances “as unexpected as it was devastating”.

In a message posted on its official blog, the founders claim that a year after closing the funding round with Blackrun, the firm “have not completed their obligation”.

The blog post reads: “At the beginning of 2016, we closed our round with a lead investor whose mission was to support female-centric companies and who saw the potential in Siren’s clear differentiation in a saturated market.

“Yet, as of this writing, a full calendar year later, they have not completed their obligation. Instead, we received small, unpredictable amounts, with the other investors courageously stepping forward.

“Through the dedication of these committed individuals we were able to continue development, however we could never plan beyond a few months, hindering growth, milestones, and new funding opportunities.”

The funding was part of a new investment vehicle run by Blackrun, which was called Half the World Holdings and aimed to support “businesses for which women are the end consumers”.

The announcement of its launch came last March, alongside the news that it had signed two term sheets, with maternal health tech company EmbraceHer, and Siren.

In response, Blackrun Ventures said: “Blackrun Ventures joined a number of investors to participate in Siren’s $500,000 seed funding round. As the lead investor, we committed $225,000, of which 75% was disbursed over the last 12 months following the completion of due diligence.

“We were committed to providing the remainder of the investment to support Siren’s expansion, and sent our consultant to work with the team on their strategic direction.

“The dating app market is crowded and highly competitive, but our reasons for investing in Siren were strategic, and we were won over by the vision and passion of the company’s founders. Nevertheless, while we still see potential for the business, particularly internationally, we respect their decision.”

Siren’s founders say the issue arose at a time when the dating app was seeing some strong traction, having relocated to New York and made “key partnerships”, with the company receiving encouraging user success stories.

But the app will now be closing its doors tomorrow, Friday 7th April, Siren’s founders thanking its dating community for standing behind the company and ensuring its mission was a “vital presence in the history of online dating.”

Reflecting on the app’s accomplishments, Siren’s co-founders said: “Indeed, we are enormously proud of Siren’s accomplishments and impact. One of our goals was to change the course of this industry—an industry historically run by men, rampant with harassment, objectification, and immaturity at every level.

“And as newer, better funded companies like Bumble and Hinge market themselves as relationship-friendly alternatives to Tinder, we can see how our early and persistent efforts to humanize the online dating space have influenced the conversation, and we hope this industry continues to grow in that direction.”