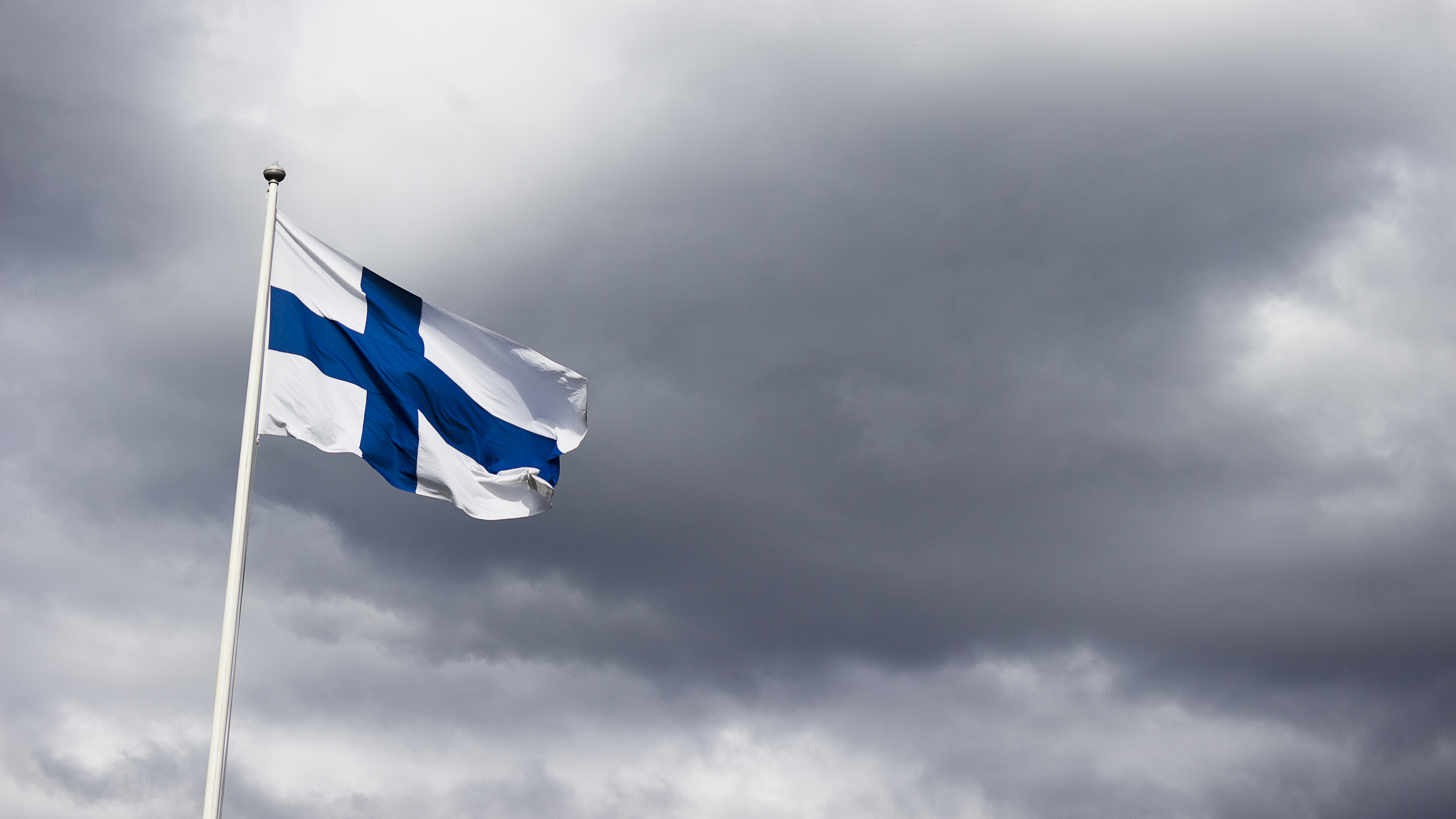 Officials in Finland are discussing proposed updates to sexual offence laws, which would see the supply and distribution of unsolicited explicit images punishable by up to six months in prison.

The draft legislation would broaden the definition of sexual harassment to include “harassment verbally, through pictures or messages, taking photos of another or exposing oneself”.

Punishment for the offence will range from a fine to up to six month imprisonment, depending on the severity of the crime.

Currently, Finnish law only recognises behaviour as sexual harassment if it involves physical touching, while the sending of explicit images can sometimes be prosecuted under the country’s defamation laws, which do not recognise the sexual dimension of the act.

Some 35% of the surveyed 15- to 25-year-olds had received “sexual or explicit photos or images” the research said.

Sami Kiriakos, a Finnish Justice Minister, said to Inquirer: “The studies based on questionnaires show that sexual harassment is quite common and that the victims of this type of behaviour are most often female, so it is very relevant to consider how it should be dealt with in law.

“These types of offences, or virtually anything that occurs on the web, may be very difficult to investigate. But investigative authorities do have coercive measures which apply to sexual offences if certain conditions are met, such as access to telecommunications data.”

Whitney Wolfe Herd rallied for a similar law to be introduced in Texas last year. Offenders in the state can now be charged with a misdemeanour and will face a fine of up to $500.

The Bumble CEO has publicly stated that she will continue to push for the sending of unsolicited nude images to be outlawed across the whole country.