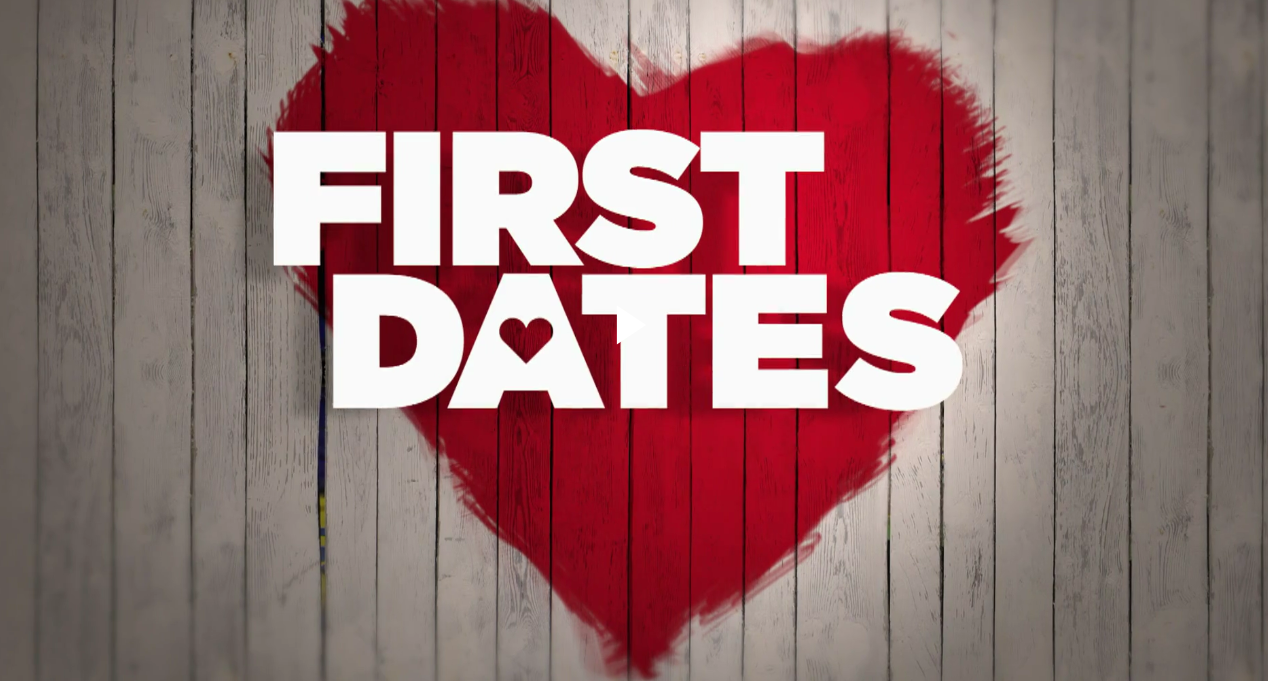 Popular UK TV show “First Dates” is launching in the US next month.

First premiering in June 2013 in Britain, First Dates is a blind date-style television programme that shows a number of singles going on first dates.

Each week, a new set of singles are sent to the First Dates restaurant to meet their date, and at the end of their meal, they are asked if they want to see the person again.

The show then follows up with each couple at the end of the episode.

Using the same format, First Dates is launching in the US on 7th April on NBC and is being produced by Ellen DeGeneres and narrated by Drew Barrymore.

NBC said: “Everyone can relate to the experience of a first date: the promise of potential love when it goes well and the hilariously awkward moments if it crashes and burns.

“From Executive Producer Ellen DeGeneres and based on the hit U.K. format, this new series offers a voyeuristic look at a variety of real first dates happening throughout one night at the same restaurant.

“The audience will be along for the ride in a refreshingly authentic viewing experience that plays like a real-life romantic comedy.

“At the end of each episode, we will find out if the participants want to see each other again for a second date or if they will go back to the drawing board.”

Following the huge success of First Dates in the UK, the launch of the US version opens a potential marketing opportunity for dating brands, both on social media and elsewhere.

The show has proven to be incredibly popular amongst British audiences – its latest episode (19th December 2016) receiving 2.21m views within seven days of being aired, the show ranked in the top 10 most-watched programmes that week on its respective channels, according to the Broadcasters’ Audience Research Board.

Having just finished its seventh series in the UK, First Dates has also offered a number of special episodes and seasons, including a celebrity version in support of Stand Up to Cancer and First Dates Hotel.

To find out more about the US launch please click here.