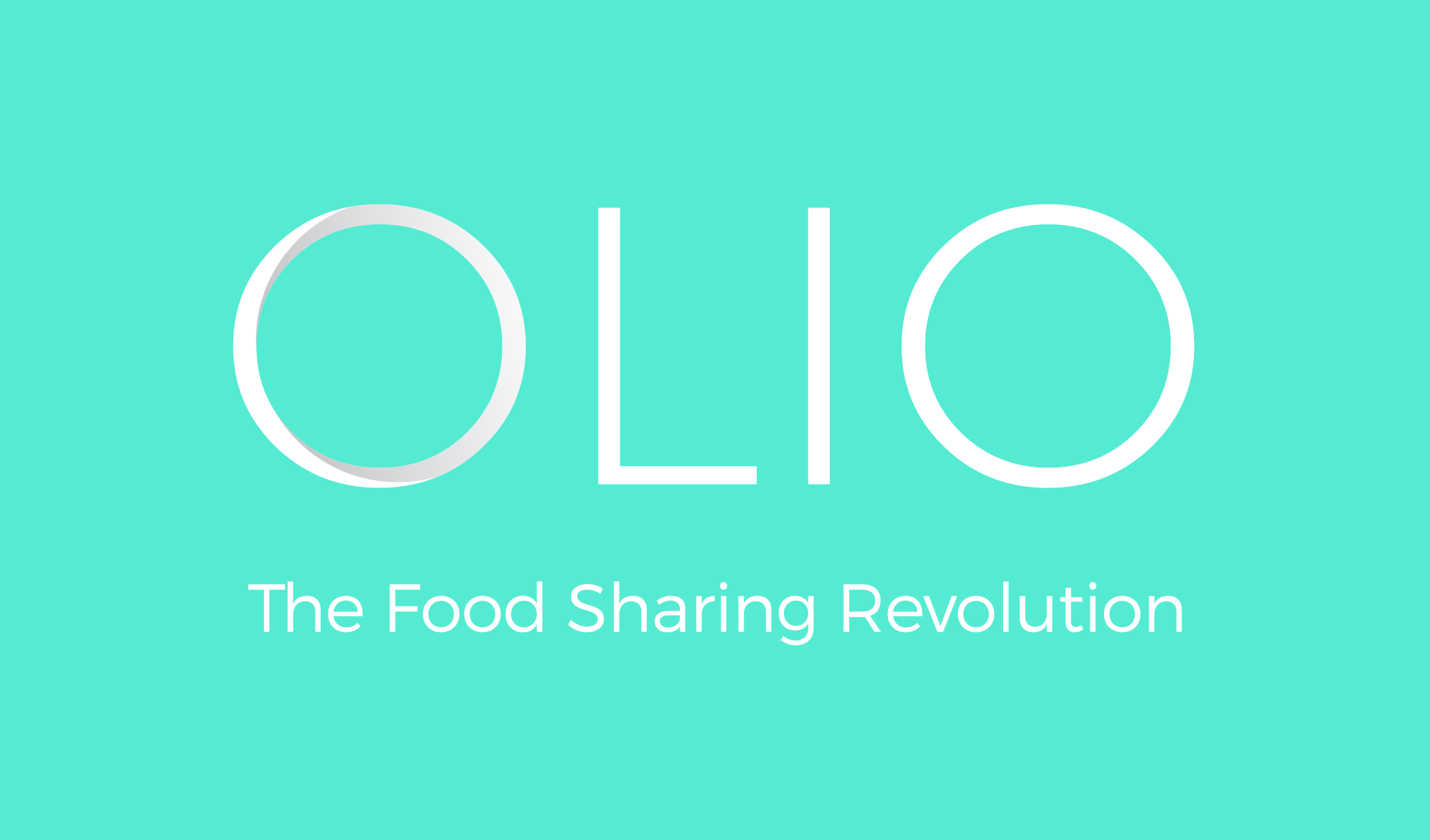 The UK-based app is part of a wave of businesses using technology to cut waste and help the environment.

It is a free app which connects people with their neighbours and local shops so surplus food and other items can be shared and not thrown away.

OLIO users can be households or businesses, and they can simply snap a photo, add a description about the food and provide pick-up details for whoever wants it. More than 400,000 food items have already been shared.

If users want nearby food, they can browse what is available, request anything that they like the look of and message to arrange a pick-up – all is free or for donation to charity.

The company’s co-founder, Tessa Cook, states that her app is trying to fix “one of the biggest problems facing humanity today.”

She backs this statement up with the often-cited statistic that globally one third of all food produced, worth nearly $1 trillion, is thrown away. In the UK alone, an average family throws away £700 ($945) worth of food each year.

Cook grew up on a dairy farm in Yorkshire, Northern England, and learnt early on how much hard work goes into producing food. After removal workers told her to throw away the leftovers in her fridge before moving, she tried to find someone to give the food to.

She said: “I thought, ‘This is perfectly delicious food. I know there is someone within 100 meters who would love it. The problem is they don’t know about it.”

When Cook discovered there were no mobile apps to share food, she teamed up with Saasha Celestial-One, who is an American former investment banker to launch OLIO.

She raised $2.2 million from two rounds of investor funding, and launched in January 2016.

Supermarkets and cafes, including Sainsbury’s and Pret A Manger, are now starting to partner with OLIO by having volunteers pick up leftover food to share with others.

Find out more about OLIO here.