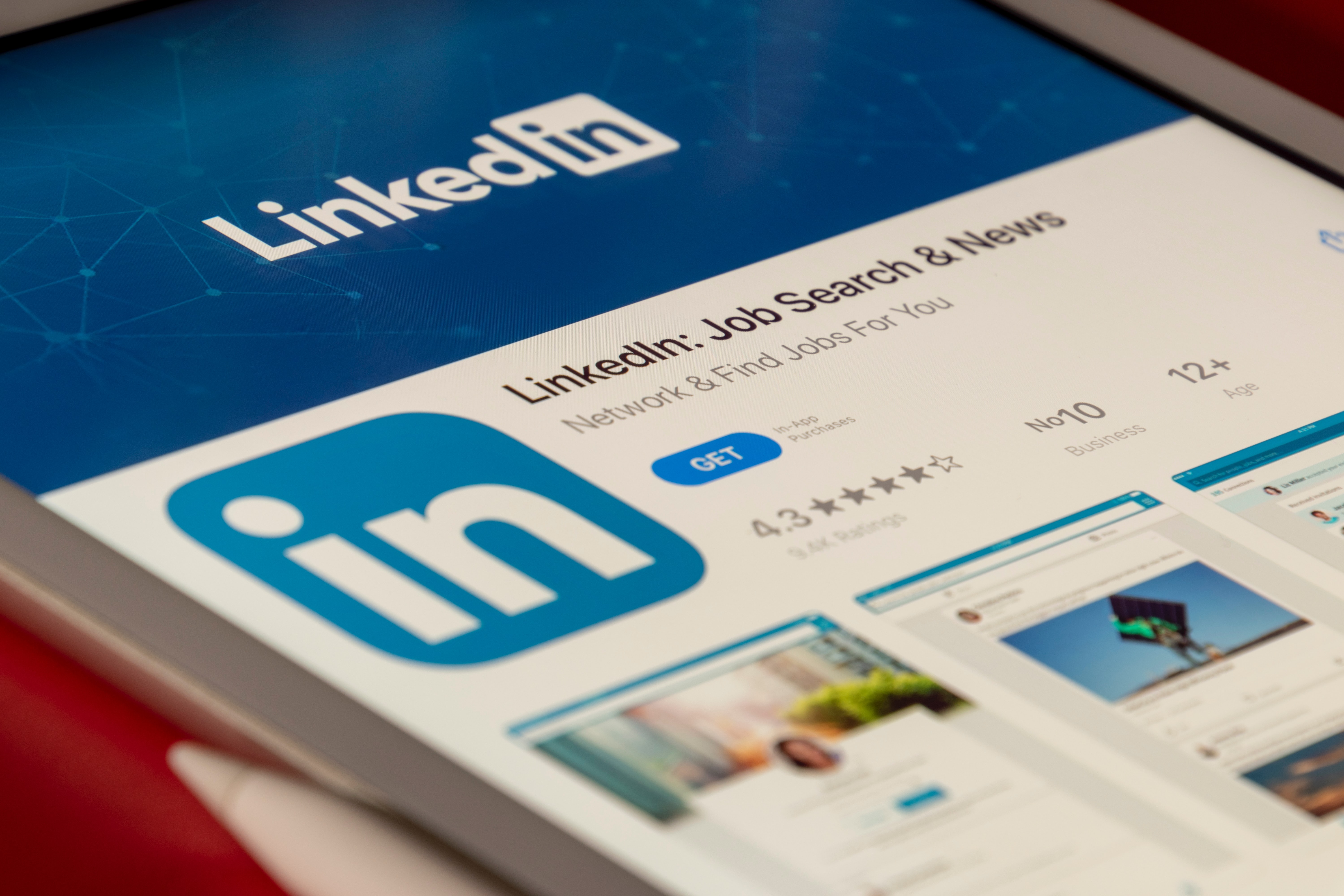 New reports highlight that Gen Zs in India are making romantic connections over career-building websites such as LinkedIn. A number of experts weighed in on the benefits and downsides of this new trend.

Since dating apps in India still carry a stigma, she argues that LinkedIn can be useful when “looking to recruit the most important partnership in your life”. She says building the relationship is the more important factor, compared to how two people first make contact.

Nikhila Deshpande, a psychologist, shares that LinkedIn suits women seeking long-term commitment. She acknowledges that the site is not designed for dating, but singles can demonstrate their authenticity by taking the risk of starting romantic relationships there.

She still recommends that singles looking to use LinkedIn for romance should avoid messaging someone who is a total stranger. Having some mutual connections or friends is necessary to start messaging someone informally.

On the other side of the aisle, life coach Akshay Kamath, advises against using LinkedIn to spark romantic relationships. While he acknowledges that the site is increasingly being used to share personal stories, sliding into the DMs on LinkedIn is a major risk to a career.

Transactional educator Harsh Shilpa agrees. He shares that LinkedIn and professional networking can be useful for finding like-minded ambitious people. He reiterates that keeping conversations professional and respectful is key.

So what do you think, is sparking a romantic connection on LinkedIn a good idea?