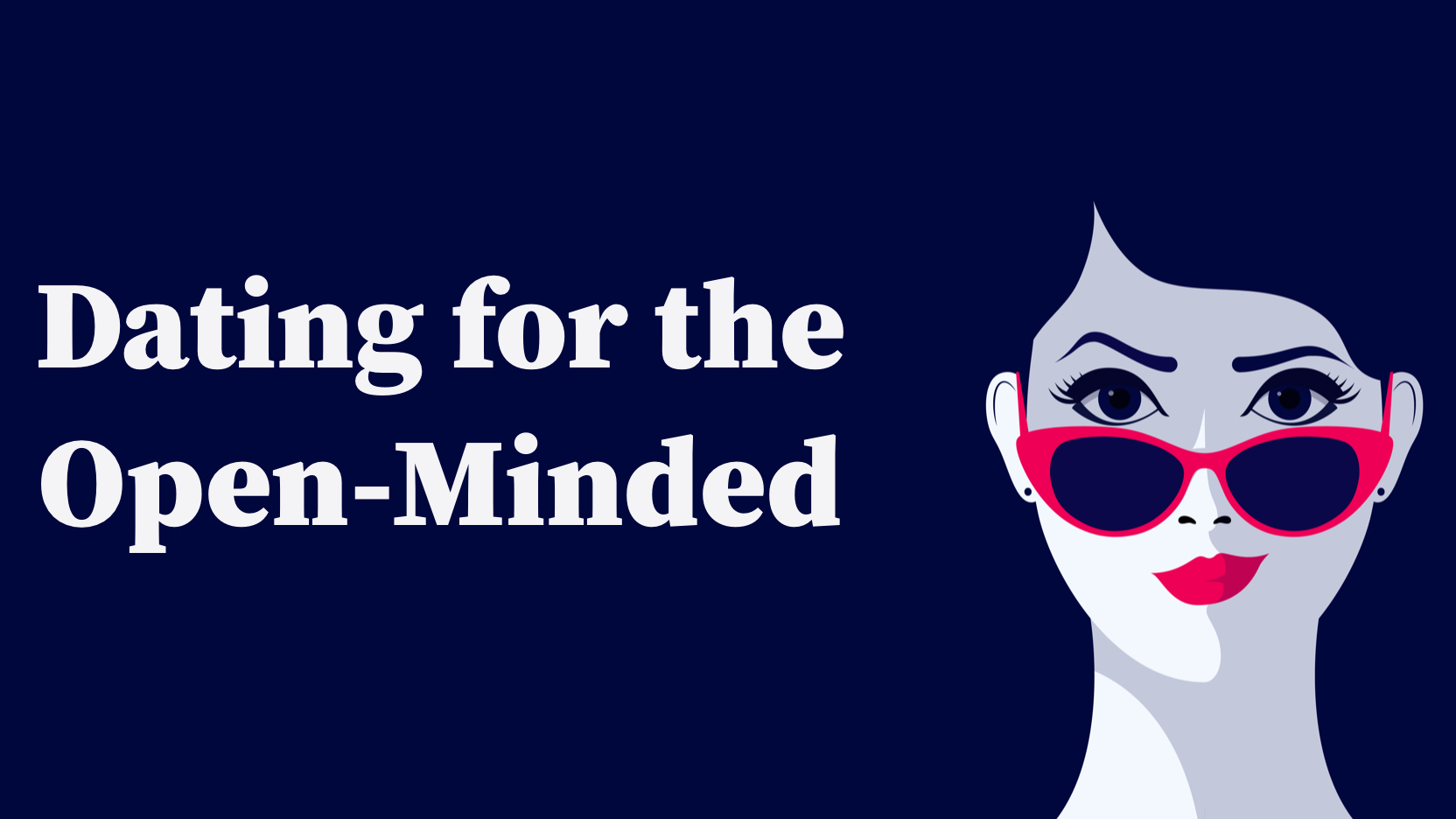 BARE Dating, a London-based startup for “open-minded” singles, has announced that former Badoo CMO Gaston Tourn is assisting the company as a special advisor.

Tourn is regarded by some as one of the hottest marketing experts in the technology industry, having spent almost five years with Google at the beginning of his career. He worked with Badoo from 2018 to 2019 and helped the team implement a global integrated marketing strategy.

Now at online retail space marketplace Appear Here, the 31-year-old is helping BARE prepare for the next steps after it closes another funding round.

Tourn explained in a video posted on LinkedIn: “What BARE does is really provide that casual dating experience, with all the safety requirements that people need.

“I think BARE is going to really innovate the industry with new features like screenshot banning. There’s [also going to be a] magic blurring USP that allows people to share intimate pictures without feeling the pressure of doing it all in one go.”

He added that this unique selling point of giving users the opportunity to safely appear naked will help the platform stand out in the saturated dating industry.

It was beta launched last year, and 10,000 users experimented with the sliding technology to only show specific parts of their photos to the matches they are comfortable with.

BARE is preparing to close its latest funding round, which it started in January through the ‘Seedrs’ investment service. The team were initially planning to raise £175,000, but have far exceeded expectations and are now closing in on a total of £300,000.