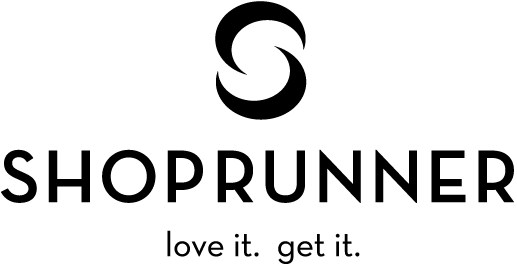 Sam Yagan, the founder of OkCupid and former CEO of Match Group, is preparing to take on Amazon with his new e-commerce business.

Since 2016, Yagan has been the CEO of ShopRunner, a shopping service that offers members free two-day shipping and returns with a number of online retailers.

He explained the decision to change industries to TechCrunch: “If you look at founding OkCupid, running Match and incubating Tinder, arguably, I had my hands on the three most important dating businesses ever.

“Finally, I was like, ‘what else is there?’ I am either going to the grave as the online dating guy, or this was the moment.”

In an interview with Yahoo Finance he said he believed Tinder’s continued growth was mainly due to its simple yet addictive design.

Spring is partnered with roughly ten times as many retailers as ShopRunner, but has struggled to scale up.

A deal has been made between the two companies for an undisclosed amount, but ShopRunner now owns Spring’s entire platform, as well as 30 of its employees.

Spring’s CEO Alan Tisch told TechCrunch: “Many of the brands that people love and shop every day you can’t find on Amazon. We wanted to create an experience that was as fun and easy as walking into a great store.

“We still don’t feel today that the dream has been fully realized but we think combining the scale of ShopRunner and the product Spring has really puts us in the position to make that happen.”

In early September, Amazon became the second company to each to reach a $1 trillion market cap but has seen its value steadily decrease since. It currently sits at a market cap of $750 million.

Yagan said that he will continue to look out for other investment and acquisition opportunities to help his company take on the e-commerce giants.