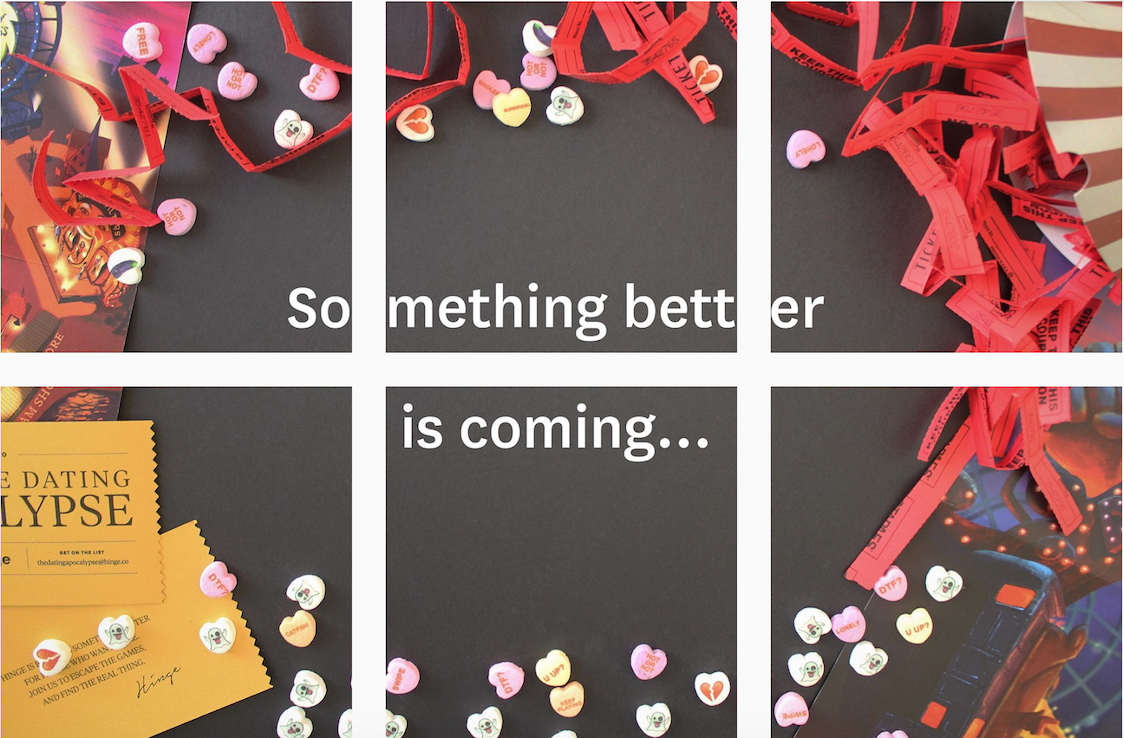 It’s been a while since we’ve heard from Hinge, the relationship-focused dating app that was once touted as Tinder’s biggest mobile competition.

The startup positioned itself as the “Facebook to Tinder’s Myspace” – a more serious product focused on building relationships for people tired of the hookup-orientated world of Tinder.

However after the initial buzz around Hinge thanks to its growth and impressive funding, the company has been quiet over the past year – the last snippet of news coming from a TechCrunch report in February that suggested the dating app was about to charge users by introducing a premium service.

And it has now been revealed that the reason for this silence is that the company has been undergoing a top to bottom transformation.

In a recent interview with Business Insider, Hinge CEO & founder Justin McLeod said the company was “not living up to our mission” so in December 2015, he decided the product needed to be rebuilt.

Under his leadership, for the past nine months the team has turned all its attention to this pivot and away from maintaining the current product.

As a result of this, although it was still growing at the start of the year, the app has been haemorrhaging users throughout 2016, and now has a 1.5 star rating on the App Store.

The new product, however, is expected to be released imminently, and although the specifics of Hinge’s pivot have not yet been released, it is said to be in line with the company’s original relationship-focused brand – potentially with a built-in premium service, as mentioned in February’s TechCrunch report.

Hinge just posted the same image with the message: “Something better is coming…” to all its social media accounts, so it looks like the launch is looming.

We will keep you updated with any news on the product release.