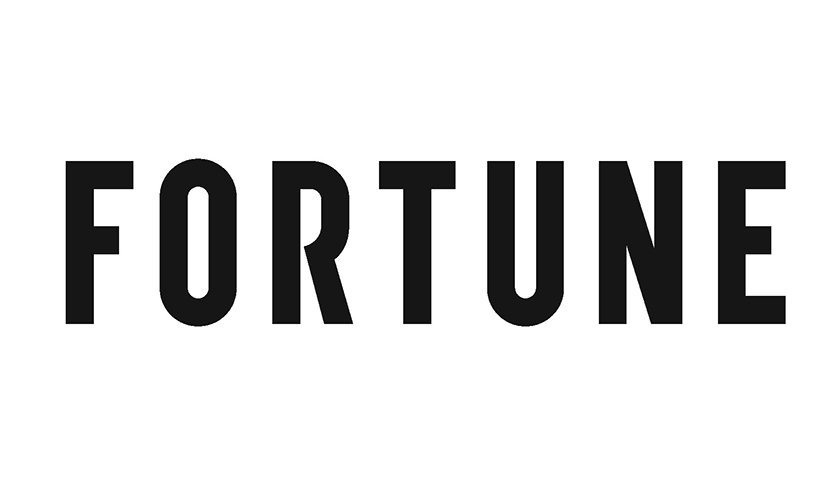 Fortune has published a longform analysis of the online dating industry, telling the story of Match Group, Facebook and Badoo.

It begins with a video interview with Mandy Ginsberg, CEO of Match Group, who talks about her experiences dating and how they influence her strategy.

IAC CEO Joey Levin weighs in on Facebook’s arrival into the sector, recalling his experiences on the day of the announcement.

“My phone starts lighting up with texts, and each time I’m getting a text, the stock drops another 5%”, he said.

The analysis notes that Match Group stock outperformed Amazon, Netflix and Google last year, and that dating has strong tailwinds – more users are coming online and trying the services every day.

Facebook may be a major boon in that regard, legitimising online dating on a massive scale and acting as a gateway, attracting a huge pool of singles to other apps and sites.

Talking Tinder, Levin says the rise of the company represents one of the most successful internal incubations of all time.

It managed to grow at an incredible pace with hardly any marketing spend, and increased profitability further with the introduction of different premium tiers.

The piece also covers Whitney Wolfe Herd’s story and Bumble, and how the lawsuits between her company and Match came about.

It closes by saying “Match Group says the company has not yet been physically served with Bumble’s lawsuit. It could be that opposites attract after all”.