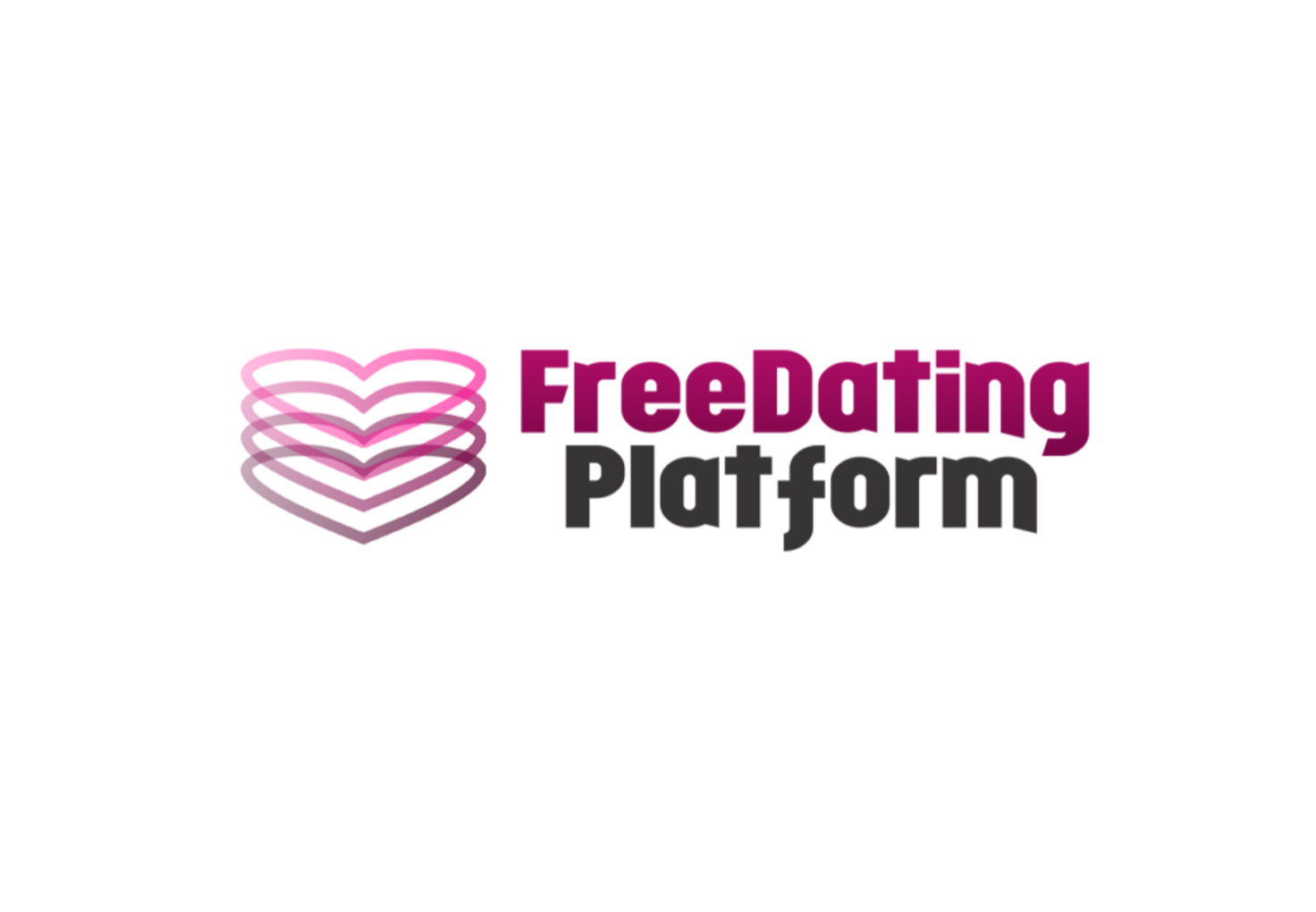 The platform has registered a 62% monthly growth in the number of paid subscribers since August, after launching its freemium layer on 22nd June.

The premium service, which starts at £5 a month, has also more than doubled Free Dating Platform’s conversion rate.

The VIP membership offers a number of add-on features for users, without altering the service customers have been getting for free since the platform launched 18 months ago.

These add-ons include a location-based feature called “Near Me”, which lets singles see nearby members, inclusion in the band of profiles all users see at the top of the platform, and favourable positioning in the search results.

Paying users also get access to read receipts for messages, appear first in the platform’s Tinder-style swiping game MeetLovelyMe, and have the ability to browse in private.

Speaking about the premium level, which has been in development since January, FDP co-founder Tim Taylor said: “We’ve been really pleased and surprised with the take-up so far. Our whole team has worked hard on designing and testing these freemium packages, and it’s great to see them working out, both for our members and for our partners.

“Obviously there’s a lot of work to do to keep improving our service, but it’s very exciting and a great start.”

Free Dating Platform powers over 500 sites in English-speaking markets like the UK, South Africa, Australia and the US, which prior to the June launch, were all completely free.

The company was founded by Tim Taylor, Angus Thody and Paul Homewood, who all have years of experience in the dating industry running a host of dating platforms for various white label providers.

Asked why the founders decided to build their own platform, and whether he thinks lower pricing points are the future for the premium industry, Taylor said: “I personally think there’s a market for all of them. If you look at the premium industry now, our conversion rates have dropped, as people have seen very good offerings out there being provided by people for free.

“We’ve seen our premium drop, but it’s not an overnight thing – if you’ve just got premium sites which have an offering that is expensive, then you are cutting yourself off from 95% of the market. So the whole point about this is I don’t think it’s an either/or game.

“It’s a gradual move, and the winners at the moment, as I see it, are going to be the ones who have a range of premium offerings, freemium offerings and free options, so that they can provide something for everybody. The Match Group are a perfect example of hedging your bets in this industry.

“That’s why we set up FDP, because we wanted a range. So I think that no, I don’t think they’re the death of premium markets, and I don’t think you necessarily have to reduce the pricing of your brand, but I do think you need to branch out to provide new offerings in that market, otherwise you are just going to lose the business to someone else.”

In the next few months, the team also plans to release its white labelled iOS app, which seeks to solve the white label app problem by taking the “unique approach” of building a single native iOS app for its MeetLovelyMe swiping game, which is common throughout the entire platform, and enabling users from all the various sites to log into their own accounts through this iOS app.

FDP is currently operating on an invitation-only basis for partners, but for more information about the company, you can contact them here.