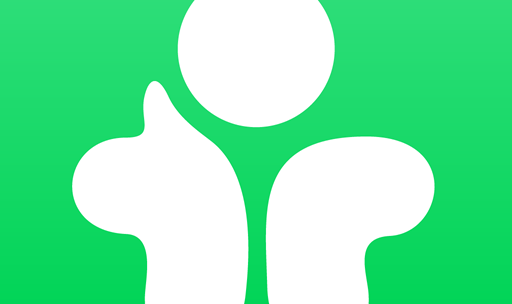 The app, which uses Bluetooth to connect users with nearby friends and potential love interests, has rolled out a selection of new features with its most recent update.

Amongst them is a new voice messaging feature that will enable Frim users to record up to 30 second long audio messages to send to their matches.

The company said: “This new functionality gives people possibility to know each other not only via words and photos but with their own voice too.”

The feature works similarly to WhatsApp’s voice recording system, in that users have to hold down a microphone icon next to the usual message box.

Once the user holds down the icon, the app will begin recording, and when the user has finished creating they can release the icon to automatically send their voice message to the chosen recipient(s).

Users can also cancel their recording by swiping over the microphone icon.

The app has also said that voice messages cannot be saved to user devices, but can be sent to either individual users or groups on the app.

Frim has also introduced more specific searching options to help find people with specific interests, the ability to change chat backgrounds, as well as being able to upload up to five photos to their profiles, to give potential matches a clearer idea of what they look like.

The new update is currently only available for iOS and the app can be downloaded here.