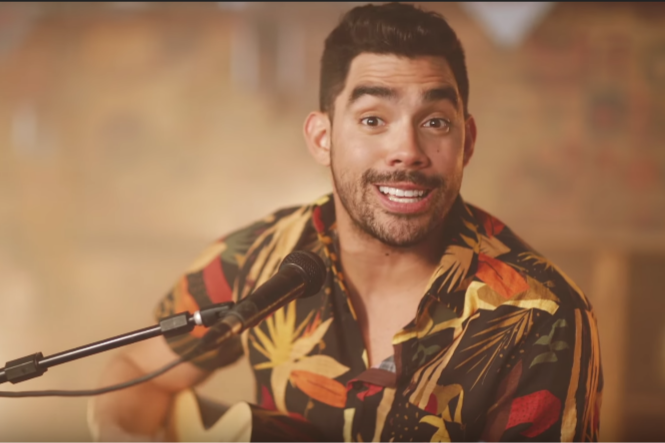 A song about a Tinder relationship is gaining mainstream attention in Brazil, and is being called the first viral song of 2019.

‘Jenifer’ describes a story about a young man who starts to look for casual relationships on the dating app after his girlfriend breaks up with him.

The song was offered to a few of Brazil’s biggest stars, but many turned it down over fears it would tarnish their clean-cut personas. Finally, Gabriel Diniz took a chance and turned the song into the first major hit of his career.

Despite being released in September 2018, the track has only been gaining popularity in the past couple of weeks.

Diniz said to Extra (translated from Portuguese): “Our country is so big, there are so many good people in this [industry], that reaching the first place in the charts is a dream.

“I heard that ‘Jenifer’ is already out of Brazil. The song is making me cross borders and reach places I never thought to conquer.”

The official music video stars Brazilian actress Mariana Xavier as Jenifer, and has been viewed over 100 million times on YouTube.

Burger King have jumped on the song’s successes to turn it into a marketing gimmick. A special ‘Jenifer’ dating profile has been created on Tinder and will offer discount coupons for the fast food chain to lucky singles.