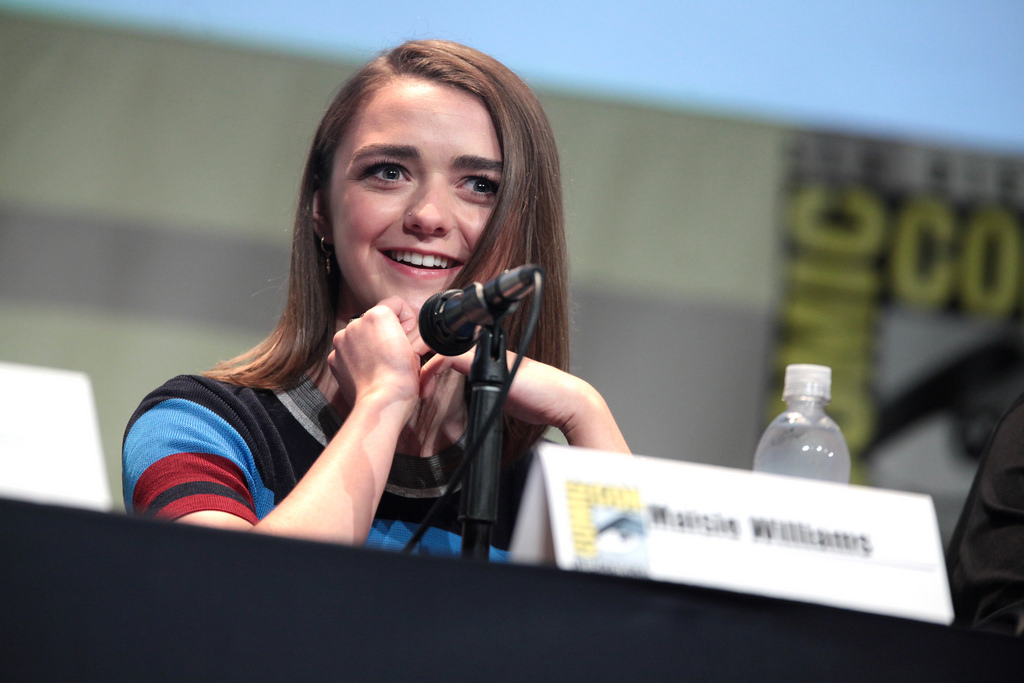 Game of Thrones star Maisie Williams has secured $2.5 million in funding for her social connection startup, Daisie. The platform connects creatives for collaborations in industries like film, music, photography and art.

Founders Fund led the round, offering up $1.5 million in investment. It was joined by Shrug Capital, 8VC and others. The cash brings the amount raised by the app to a total in excess of $3 million.

The app has a team of 18 staff, including professionals from brands like Microsoft, BBC and Deliveroo. Focused on London, Daisie recently acquired its 100,000th user.

The founders are not currently looking to monetise the app, instead focusing on building a user community. Launches are planned for global cities including Berlin and Los Angeles.

Daisie was first announced in early 2018. As a platform for professional connections, it may have to compete with Whitney Wolfe Herd’s Bumble Bizz and former Tinder executive Ryan Ogle’s Ripple.

Williams, who played Arya Stark in the hit fantasy TV series, reportedly took an active role in the early stages of the venture. She is now focusing more on her acting, and will work mostly as a brand ambassador in future.

The final episode of Game of Thrones aired on Sunday to a mixed reception. It was the most watched HBO broadcast of all time.