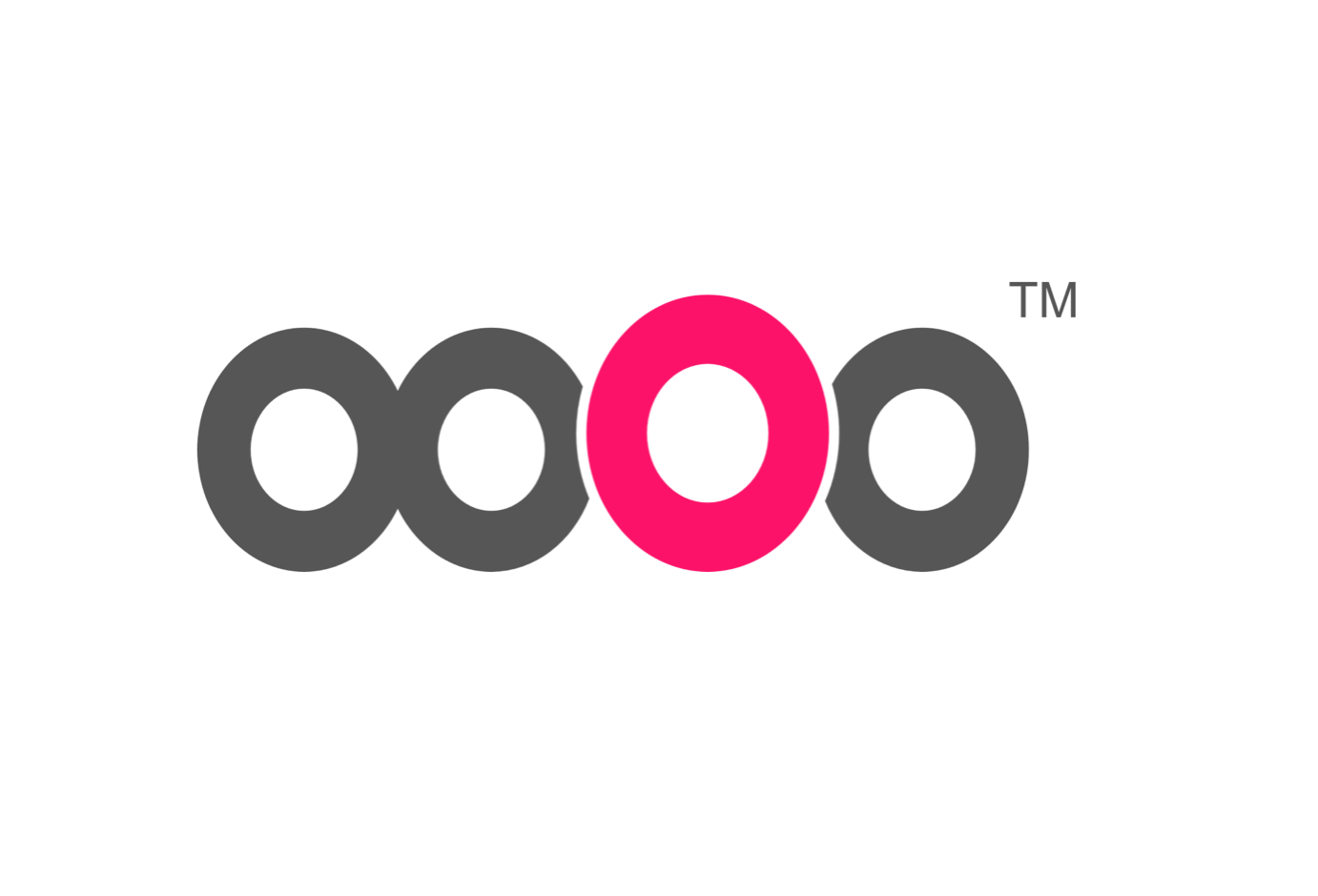 Innovative gamified dating platform ooOo® has just launched for Android and mobile web, and has already seen a 324% increase in signups.

Launched for iOS earlier this year by the entrepreneur behind Platform Dating, the mobile product works by showing you a grid of four potential matches, and asks you to choose one.

The app continues to serve up more sets of potential matches based on your preferences, and if you pick someone who has also mutually liked you, you are both put in contact.

And after launching the product back in July having taught himself how to code for iOS using YouTube videos, ooOo® founder David Ronald Minns has just released the gamified app for Android and mobile web.

With the launch, ooOo® has seen a 342% increase in signups, and the product’s percentage split is already slanted towards web and Android – which each have 40% of the database, compared to 20% on iOS.

Asked why he thought the product was more successful on these platforms, Minns said Android users are generally more open to installing and trying new products, there are more Android devices than iOS, and ooOo® is available in some regions where iOS penetration is very low, like India.

Minns is a famous self-starter in the dating industry, having bootstrapped and coded an entire portfolio of dating sites called Platform Dating by himself, which now have a combined user base of over 1m.

And after teaching himself to code apps to build his latest product for iOS, we asked Minns about the process of creating the Android and web version: “The Android version took four weeks to write. It uses the same API back end as the iOS version so that helped reduce the development time, but the main reason for such a rapid development is that it’s a hybrid solution.

“It’s a combination of web and app together. This meant I could develop it myself with only learning a very little about Android Studio. I therefore have a website, mobile web app, iOS app and Android app without requiring any consultants, staff or funding.

“If you open the app on Android or iOS they look nearly identical and the Android hybrid solution runs very quickly as I focused heavily on optimisation and web caching.” In addition to its gamified grid-based matching system, which doesn’t ape the swiping mechanism of Tinder like many other dating apps, on each grid of four, ooOo® also tells users how many people on the screen liked them, but doesn’t reveal who.

Singles are also given two “special” powers – one that enables them to reveal which of the four liked them, and another that lets them skip the entire group, however both powers are limited.

Speaking about why he also decided to launch the app for mobile web, Minns said: “I chose to produce mobile web for the following reasons – it opens access to other devices such as Amazon and Windows mobile devices and it allows access to laptop and desktop users which is still around 20% of the market.”

This will also enable him to cross sell from his other web products, which would have been more difficult with an app-only solution, and because the user logins and account details work across all devices.

The only differences between the platforms are that the Android and web versions of the app currently require a connection, whereas the app for iOS is 100% native and can be used offline – one of the app’s unique selling points.

Following the release of these new platforms, Minns said his focus has now shifted to adoption, working to boost organic SEO and bring new users onto ooOo® in the most effective ways possible.

ooOo® is currently available for iOS, Android and mobile web and you can find out more about the app and its founder here.