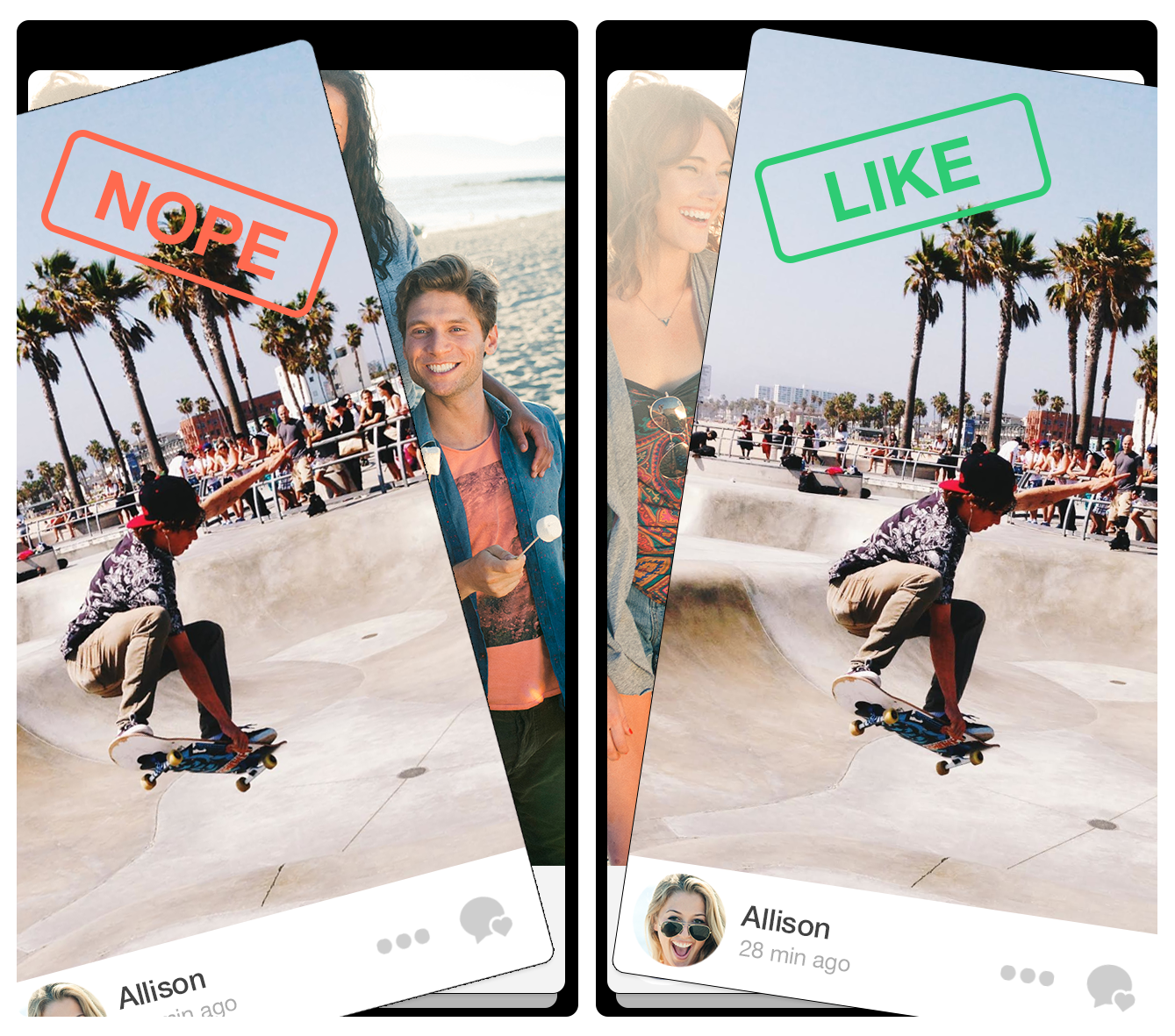 Gawker is being sued for $10m for allegedly breaking an agreement of confidentiality with a source for a story the news site published about Tinder.

In 2013, journalist Ashley Terrill said she pitched a story to Elle.com about dating app Tinder, and interviewed both CEO Sean Rad and then VP of Marketing, Whitney Wolfe, which was published in October 2013.

After Whitney Wolfe left the company in 2014 and filed a sexual harassment lawsuit against Tinder and IAC, Terrill said she was contacted by Wolfe’s lawyer the same day, who offered the writer some information about the lawsuit.

In the court papers, Terrill said she noticed “inconsistencies” between “Wolfe’s allegations in the lawsuit and Terrill’s past research”, which included a recorded interview with Wolfe, amongst others, for the Elle piece.

After this, the journalist apparently decided to change the focus of her research, in order to “ascertain the truth regarding Tinder’s history as well as the allegations in Wolfe’s lawsuit”, by conducting a number of on-the-record interviews with people close to the matter.

In August 2015, Terrill said she was then contacted by the VP of communications for newly-formed dating app Bumble – which was founded by ex-Tinder employees Sarah Mick, Christopher Gulczynski and Whitney Wolfe – who asked her to confirm she was working on a story about Wolfe.

Terrill’s lawsuit claims she then received a voicemail from Wolfe’s attorney, who asked about the legality of the story, the “obvious implication” of which was that the journalist could “expect a lawsuit to follow” should she continue to write about the matter.

It is after this interaction that Ashley Terrill alleges her personal computer and smartphone, “started acting erratically and showing signs of potentially having been hacked.”

It is here Gawker enters the story, with Terrill saying she was told by a friend that Gawker could potentially help her and give some advice on the situation.

The court papers said she contacted a producer at the news site about the strange occurrences, and was told that editor John Cook and his team had the ability to “research the unsettling activity.”

Terrill said she then spoke to Gawker journalist Sam Biddle about the “major story matter” she was researching, and the alleged hacking.

Her suit says she received Biddle and Cook’s agreement to maintain “in strict confidence the information that she would disclose” to them, along with help looking into the suspicious activity with her personal computer and smartphone.

It is then alleged that Biddle and Cook were in fact working on a similar story around the same subject matter, and “had no intention of keeping their promises to her.”

After this, Gawker published the story “Tinder Confidential: The Hookup App’s Founders Can’t Swipe Away the Past”, which Terrill’s suit says is a “false and highly defamatory hit-piece” which disclosed the confidential information she had recounted to Biddle and Cook.

In the article, Biddle speaks about his interaction with Terrill, who says she is convinced that Whitney Wolfe is trying to “destroy” her.

Biddle’s article claims that Terrill is in possession of an unedited, hour-long interview with Whitney Wolfe and Sean Rad, which she believes could expose Wolfe as a “fraud who parlayed a sex lawsuit into a career boost and fame.”

Terrill’s lawsuit quotes fifteen passages from the article which her lawyers say are “false statements of fact”.

After seeing the story, Terrill demanded the retraction and removal of the article, and the defamatory statements about her, but Gawker refused her demands, court papers say.

And now the writer is looking for $10m in damages from Gawker Media.

A Gawker spokesman told The New York Post the Terrill case was a “frivolous lawsuit”.

You can read the full lawsuit here.