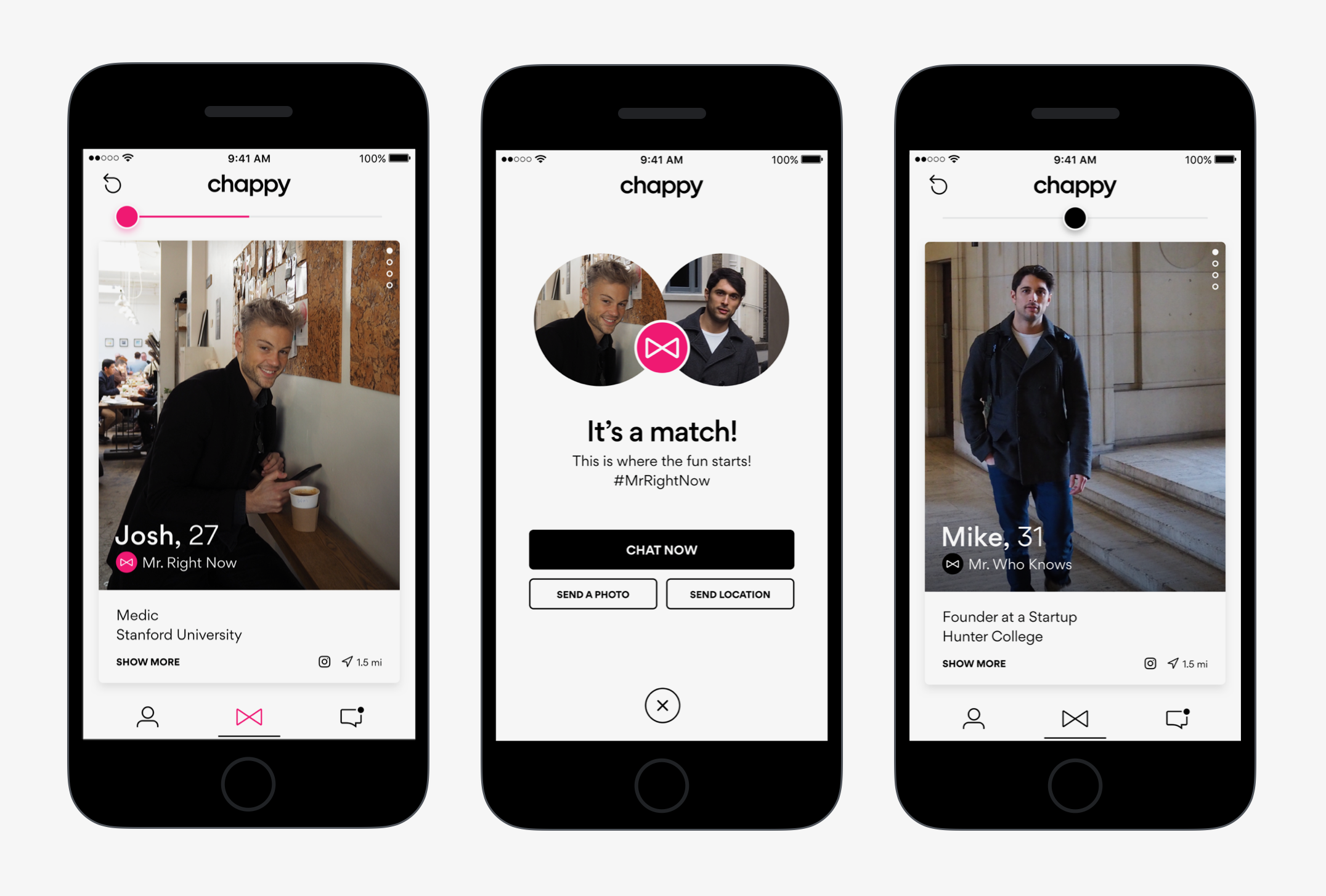 ‘The Chappy Pledge’ has been launched to offer a safer and more responsible platform for gay men to meet and communicate on.

The company has launched a new Don’t be a D!ck campaign globally to highlight the common attitudes and language used on dating platforms today.

Chappy has created a video that covers gay men’s experiences on various platforms, including racism, ageism, fat-shaming, fem-shaming and homophobia.

Jack Rogers, co-founder of Chappy said: “The ‘Don’t be a D!ck’ campaign is a call to arms, not just to the gay community, but the dating community as a whole.”

“Chappy wants to mobilise positivity and respect, to create a space that is respectful to everyone.”

“The Chappy Pledge is a two-way promise, we ask that users be respectful to each other and in return – Chappy will weed out online abuse.”

The Pledge has been launched since Chappy undertook new research, which discovered that nearly all of the 500 people who were asked had come across inappropriate and harmful language and attitudes on gay dating platforms.

The new Chappy Pledge must be signed by all new and existing users, and failure to do so these users will be permanently banned from using the platform.

Psychotherapist Lee Valls added: “As a community, we have underestimated the long-term consequences dating apps have on our mental health.”

“Only now are we seeing the detrimental effects on our community, from problems of how we treat one another, low self-esteem, to more extreme forms of depression and mental health issues – even suicide.”