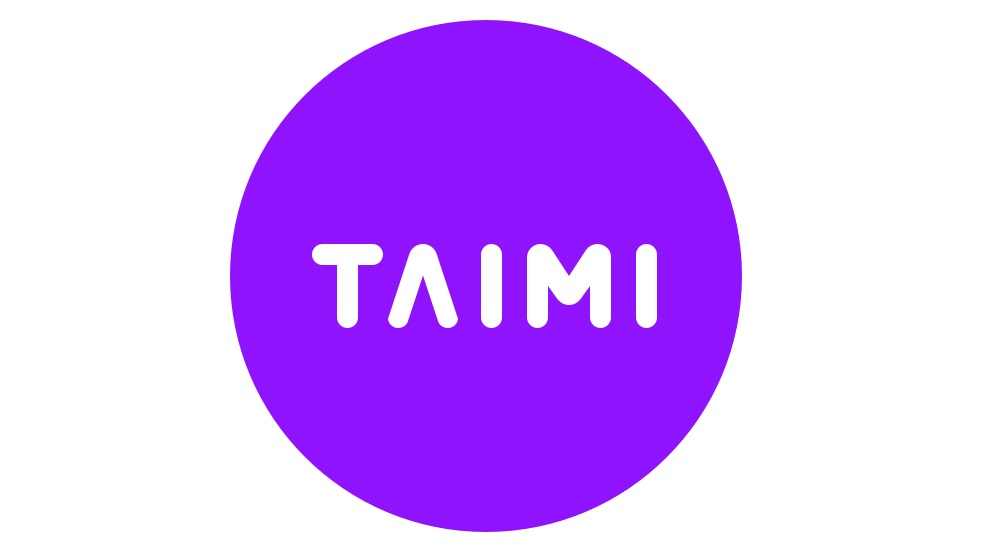 Taimi has made its first entry into Southeast Asia after it was officially launched in Singapore over the weekend.

The gay dating app has already launched in the main English-speaking markets as well as across the whole of Europe.

The latest release has been marked as slightly controversial due to Singaporean law banning male homosexual sex. The country still observes Section 377, which was historically overturned in India last September, although the law is reportedly very rarely enforced.

Taimi prides itself on being a secure platform, and wrote a guest post for GDI earlier this year on the different safety techniques it utilises.

A spokesperson said to Gay Star News: “We have 24/7 hand-picked moderation, so our team reviews every complaint within 10 minutes.

‘Harassers end up immediately banned. The team also checks every user right after the registration. We don’t reveal how exactly our algorithms work, to deprive any inventive spammers or harassers of circumventing our system.’

“Our privacy policy states that we don’t reveal any personal data (including geolocation) of our users to anyone.”

The platform also works closely with various Pride groups and rights organisations across the US. It’s believed that the Singapore launch was scheduled to coincide with Pink Dot on 29th June, an annual LGBTQ event.

Founder Alex Pasykov also created Hily, a fast-growing heterosexual startup which was the fifth highest grossing dating app in the US during Q1 2019.