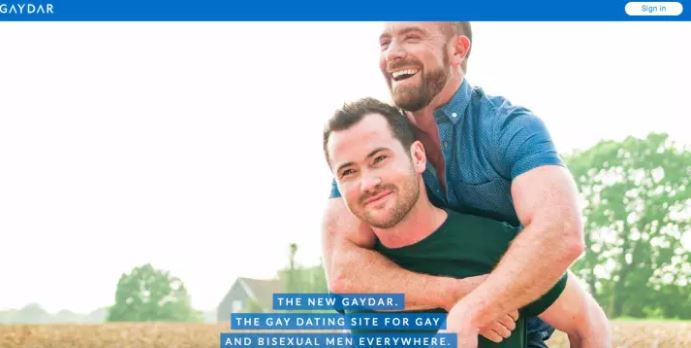 The co-founder of the gay dating website, Gaydar, has died.

Henry Badenhorst died on November 11th at the age of 51.

His death is still under investigation, but it has been seen as apparent suicide as his body was found after he fell from the 23rd floor of the Michelangelo Towers building in Johannesburg, South Africa.

Badenhorst created the gay dating platform with life and business partner, Gary Frisch, who also committed suicide by jumping off his flat balcony in 2007 after battling with depression.

It has been reported that Badenhorst was never the same since his death.

The company paid its respects on its Twitter page:

“The Gaydar team is shocked and saddened to hear of Henry’s passing and send our sincerest sympathies to Henry’s friends and family.”

The Editorial Staff here at GDI send our condolences to Henry’s friends and family, and to everyone in the team at Gaydar.