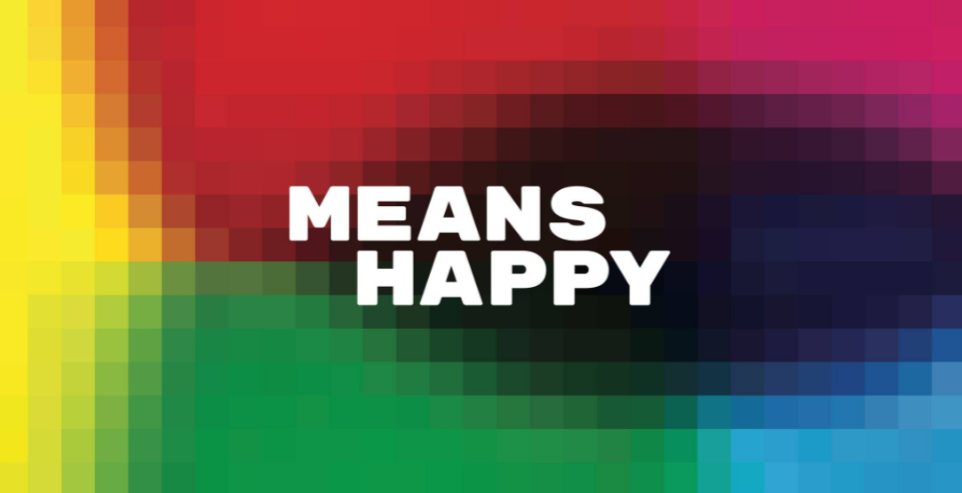 Gaydar has announced the official launch of its LGBTQ magazine, Means Happy.

The new digital magazine brand is part of a renewed mission and focus towards the wider LGBTQ community.

Gaydar’s aim is to create deeper and better virtual and real life connections through the community. Rob Curtis, MD of Gaydar, said: “Nearly twenty years ago our founders Henry Badenhorst and Gary Frisch revolutionised the way gay men meet. In doing so they created a safer environment for gay people around the world.”


He added: “Over the course of our rich history, we think our community now wants something different from us. We will be moving from our Gaydar origins to fully encompassing the LGBTQ+ community in our future.”

Rob described the launch of Means Happy as a “celebration of being LGBTQ+ and how we survive, thrive and triumph.”

Michael Baggs, Editor for Means Happy, added: “Means Happy is a love letter to the LGBTQ+ community where you’ll find stories about culture, icons, news and relationships that will uplift, enlighten and entertain.” Rob concludes: “Our world has fundamentally changed. We are working with Equality Wealth Management, for example, to publish money related content that brings attention to relevant LGBTQ+ topics; from raising a family to personal finance and retirement.”