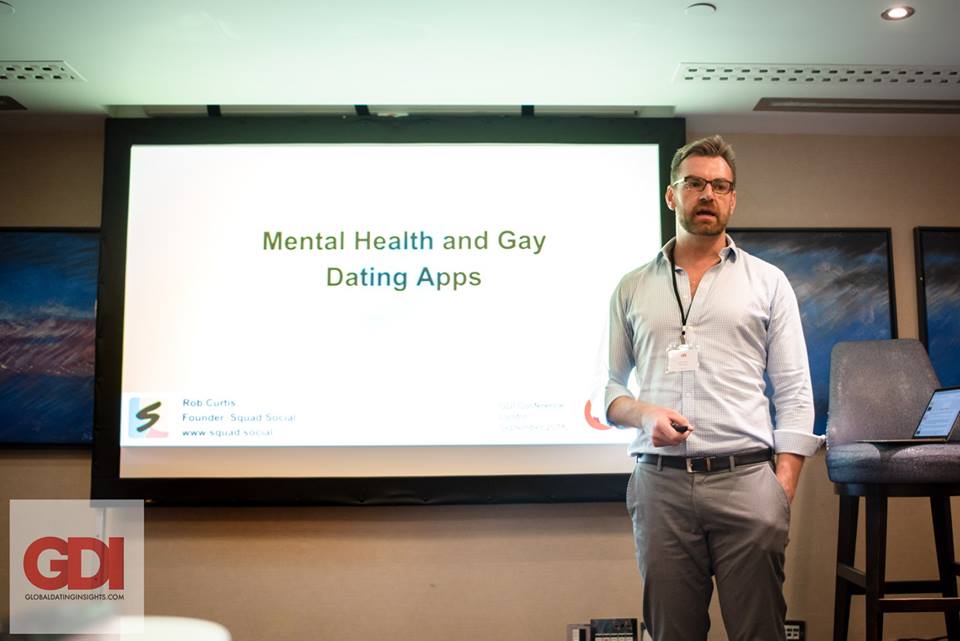 A huge thank you to all the speakers and attendees at the GDI London Dating Conference 2018!

Last week’s event, held in association with Venntro Media Group, SecurionPay and Scamalytics, saw leading professionals and executives from the dating space come together at the Grange St. Paul’s Hotel to discuss the future of the industry.

In the first of our roundup posts following the event, we consider five things we took from the conference. Keep an eye out for more insights, photo and video highlights in our newsletter and on our social media!

Jean Meyer, CEO of Once, kicked off #GDILDN18 by looking at some of the other verticals Facebook has tried to enter.

Further, Facebook Dating is likely, in part, a distraction. The social media giant is under immense media scrutiny in the wake of the Cambridge Analytica scandal (and another privacy leak this week), and a new product may be a way to divert attention away from this crisis.

The Dating Industry has a Growing Responsibility

David Yarus, Global Ambassador at Jdate, took us into the morning break with a lively session on “Our Responsibility as Industry Leaders”.

The dating industry is using tech to take on the loneliness epidemic, he says, and it is having a mixed set of impacts.

Apps have solved the problem of ‘lead generation’ for singles, but this may have come at the expense of people knowing how to date meaningfully.

Moving forward, the industry needs to assist just as much with the deeper, more difficult parts of the dating process. Jim Bugden, CFO of The Meet Group, explained how his company has seen continued success as video streaming is implemented further.

Self-reported loneliness is down on platforms like MeetMe and Skout, while revenue is rising as new video gifts are added

Top streamers on these services are bringing in huge amounts every month, and The Meet Group’s user base has more than trebled in under three years.

The model for social entertainment apps has been tried and tested in Asia, and translating it to Western markets is looking like a shrewd product innovation.

Google Sees Niche Apps and AI as the Future

Google’s Elizaveta Verkhovtseva took us through how Google can work with online dating companies to help their growth.

Smaller services like FarmersOnly were well placed to carve out a niche, she felt, and Google would be able to help with acquisition and retention there.

Further, Artificial Intelligence is a major force that could disrupt the industry – even if smart matchmaking is still out of reach.

AI assistants could help users with their in-app experience, and something like restaurant recommendations from Google Maps may also play a role in dating.

Alon Rivel, Director of Global Sales and Marketing at Jack’d, and Rob Curtis, Founder of Squad.social and the former MD of Gaydar, both presented on how apps in the LGBTQ niche can better serve diverse communities.

Rivel focused on sexual racism, and how Jack’d has taken steps to better reflect its audience in its branding.

Initiatives like the “No Bullies No Bigots” t-shirt campaign helped to open up the conversation around in-app discrimination, as the service continues to be a frontrunner in pushing for more acceptance.

Squad.social, his new initiative, has been built from the ground up with wellness in mind. It has partnered with UCL to assess the psychological impact of the product.