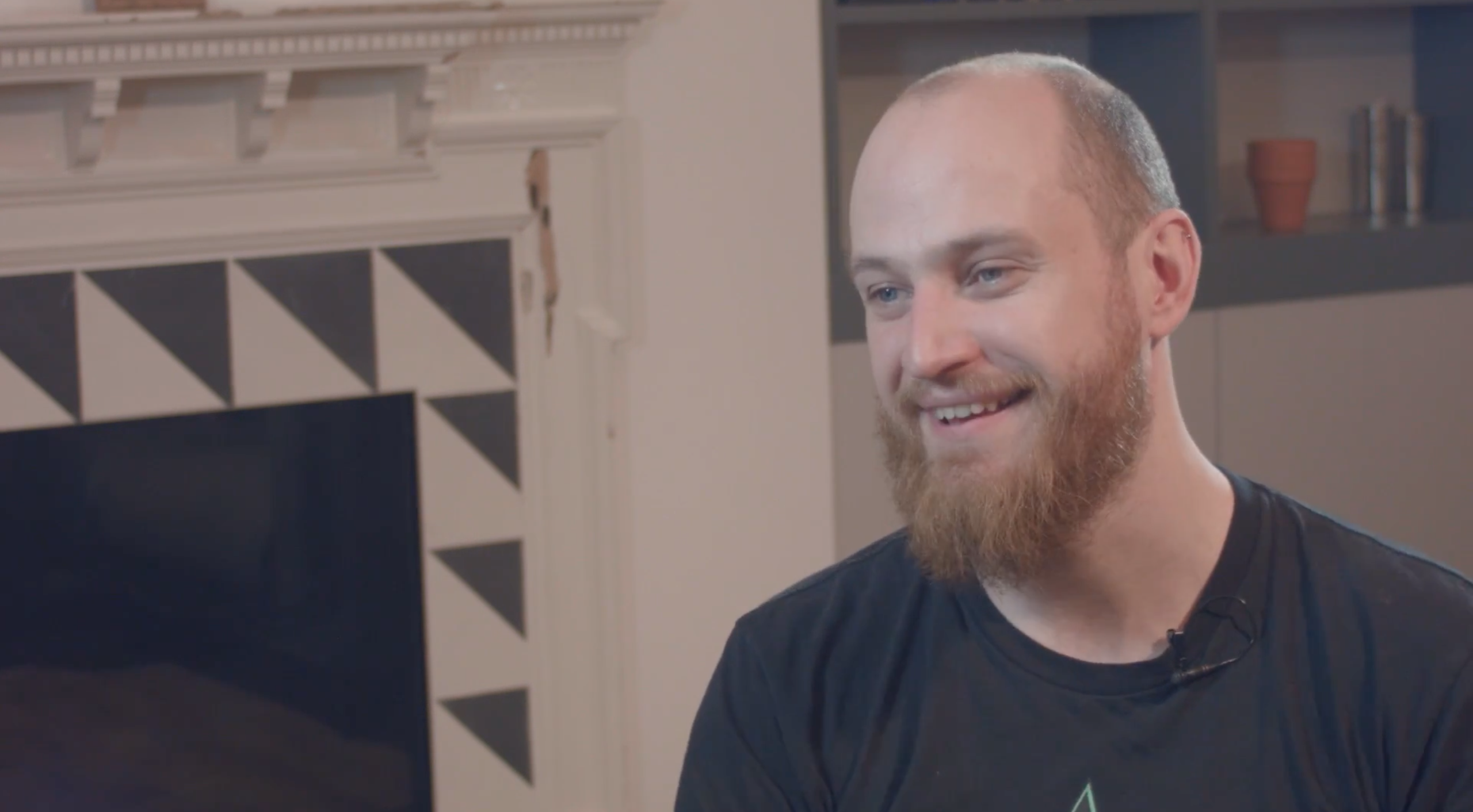 M14 Industries is one of the most exciting & innovative new companies to enter the online dating space.

Founded by CEO John Kershaw, the company was born out of niche beard-based dating site Bristlr, when the Manchester team opened up the app’s technology, creating a platform that would enable others to build their own apps.

The result is M14 – a white label platform for mobile apps, described by Kershaw as like a “WordPress for dating apps”, that lets partners build their own unique social or dating apps, full of custom features and third party integrations.

We met CEO & founder John Kershaw earlier this year to talk about the platform, and find out why what M14 is doing is so unique in the space.

Kershaw tells us that a platform like M14 should have already been built by someone, but the industry has “been caught napping” since the onset of mobile.

The founder also talks about the startup’s recent six-figure round that was joined by two former ex-Match.com MDs, and their goal to onboard enough tech & partners to achieve profitability by the end of the year.