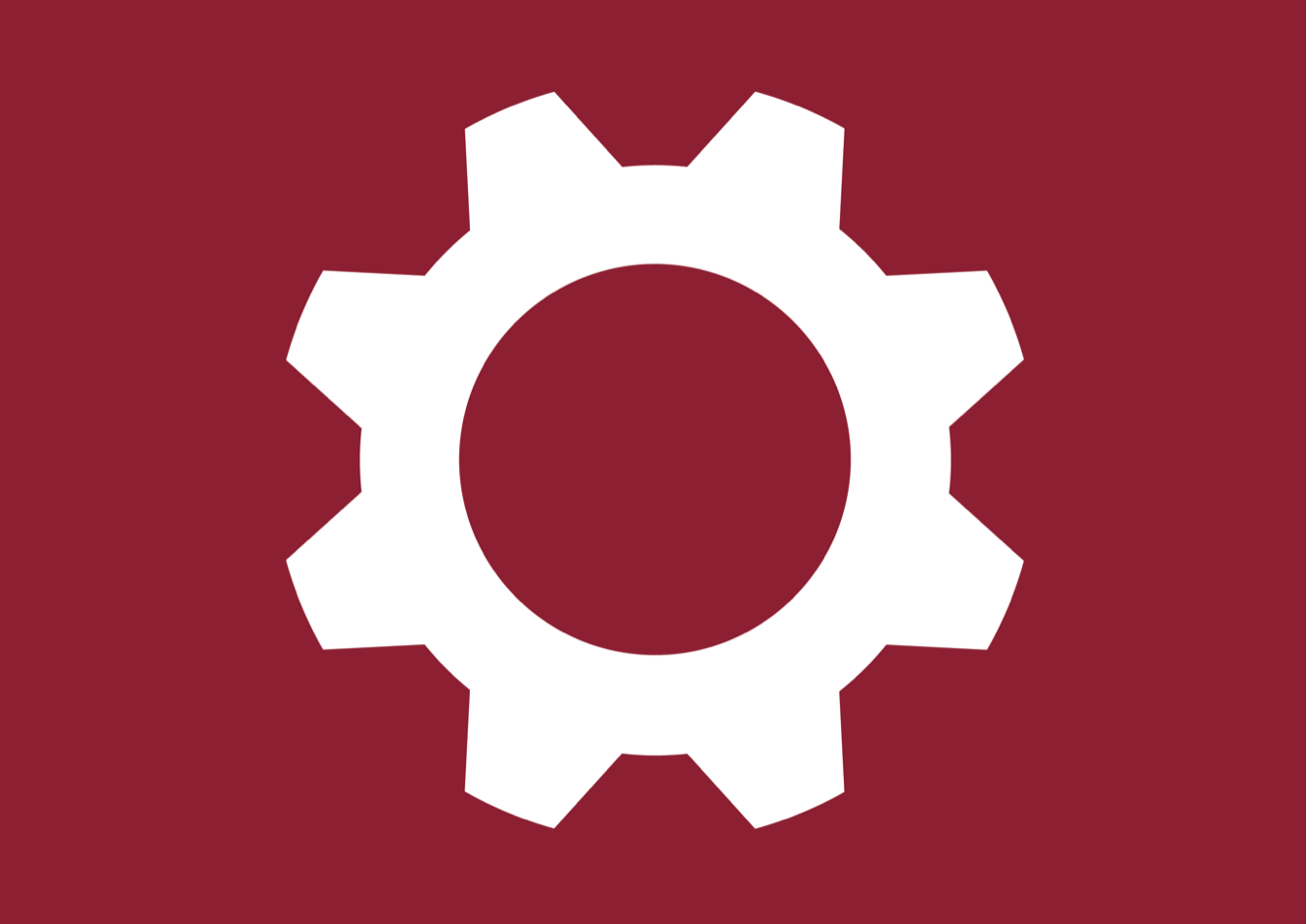 We are delighted to welcome one of the dating industry’s most exciting new companies, M14 Industries, as a sponsor of the forthcoming GDI & The Dating Awards Amsterdam event.

The Manchester-based company was founded in October 2014, after CEO John Kershaw built Bristlr, a dating site for beard lovers that was one of 2015’s surprise niche hits, seeing worldwide growth after being featured on The Washington Post, BBC, Newsweek and The Telegraph.

And following the success of Bristlr, Kershaw and his team tailored the platform the app was created on, building one of the industry’s most exciting new ventures — M14.

M14 is a fully customisable white label dating platform for apps — providing clients with the full technology and base to build a secure, scalable, pre-populated & feature rich mobile dating product.

Speaking about sponsoring the joint event this Thursday, Kershaw said: “M14 are delighted to be supporting the GDI conference and the European Dating Awards.

“It’s a great event for people to openly share knowledge and experiences, in an industry where such insights are often few and far between. We’re excited to meet everyone, and have a very lovely day.”

Starting at 10am and running until 4pm, with the first ever European Dating Awards following in the evening, the conference is shaping up to be a fantastic day of talks, debate and networking.

With just a few days until the event, there are only a handful of tickets left for the GDI & The Dating Awards Amsterdam event, so get in touch if you still want to attend.

For full details about the conference please click here, and check out the full agenda below: