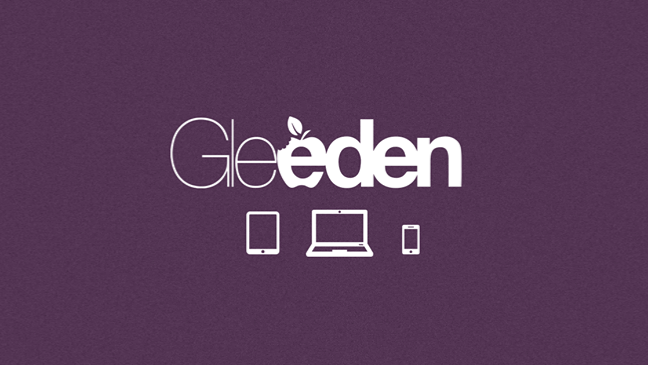 “Considering relationships depend on more than simply physical appearance, qualities like aura, confidence, and humor are important for attracting men. The pupil in the center of the eye enlarges when individuals get aroused. This arousal indicator is appealing to both men and women, “says Sybil Shidell, Country Manager, Gleeden, India.

10 characteristics that women find appealing are: