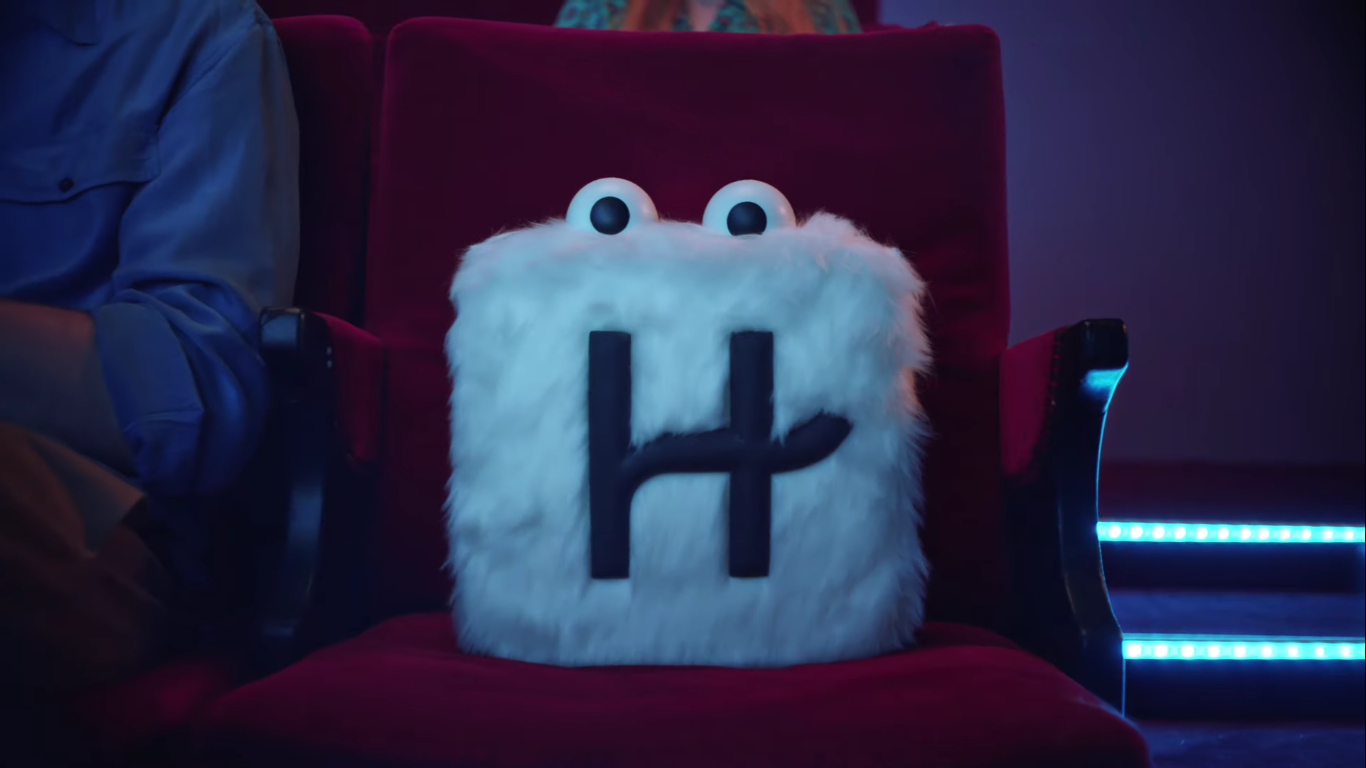 Hinge has started its first major international marketing campaign to promote its ‘Designed to be Deleted’ rebrand.

Two thirty-second adverts have been produced starring ‘Hingie’, a fluffy version of the Hinge mobile icon and the dating app’s new mascot.

The videos depict Hingie being involved in several accidents, such as being set on fire, shot with arrows and run over by a car, every time the users have a positive interaction or go on a successful date. They both conclude with the icon exploding, when its ‘owner’ finally decides to delete the app.

Created by long-term creative partner Red Antler, the spots are meant to prove that “Hinge is dying for people to find each other” and will do anything to get its members together.

Hinge CMO Nathan Roth told The Drum: “We want to share with the whole world that we’re designed to be deleted. On Hinge there are no rules, timers or games as we’ve built an app that’s actually made for getting people off their phones and out on great dates.”

“That’s why we have various campaigns showing Hingie’s death – we’re letting singles know that Hinge is literally dying for them to find love.”

The Match-owned brand launched its new personality and relationship-focused redesign in April, with subtle changes intended to further its commitment to getting users off the app. These included changing the ‘delete’ button from red to grey so people wouldn’t feel bad about deleting it.

Hinge doesn’t have a long history of mass marketing campaigns, electing instead to spread its message organically. Its last big promotion came in 2016 when it portrayed itself as a shining light amidst the ‘Dating Apocalypse’.