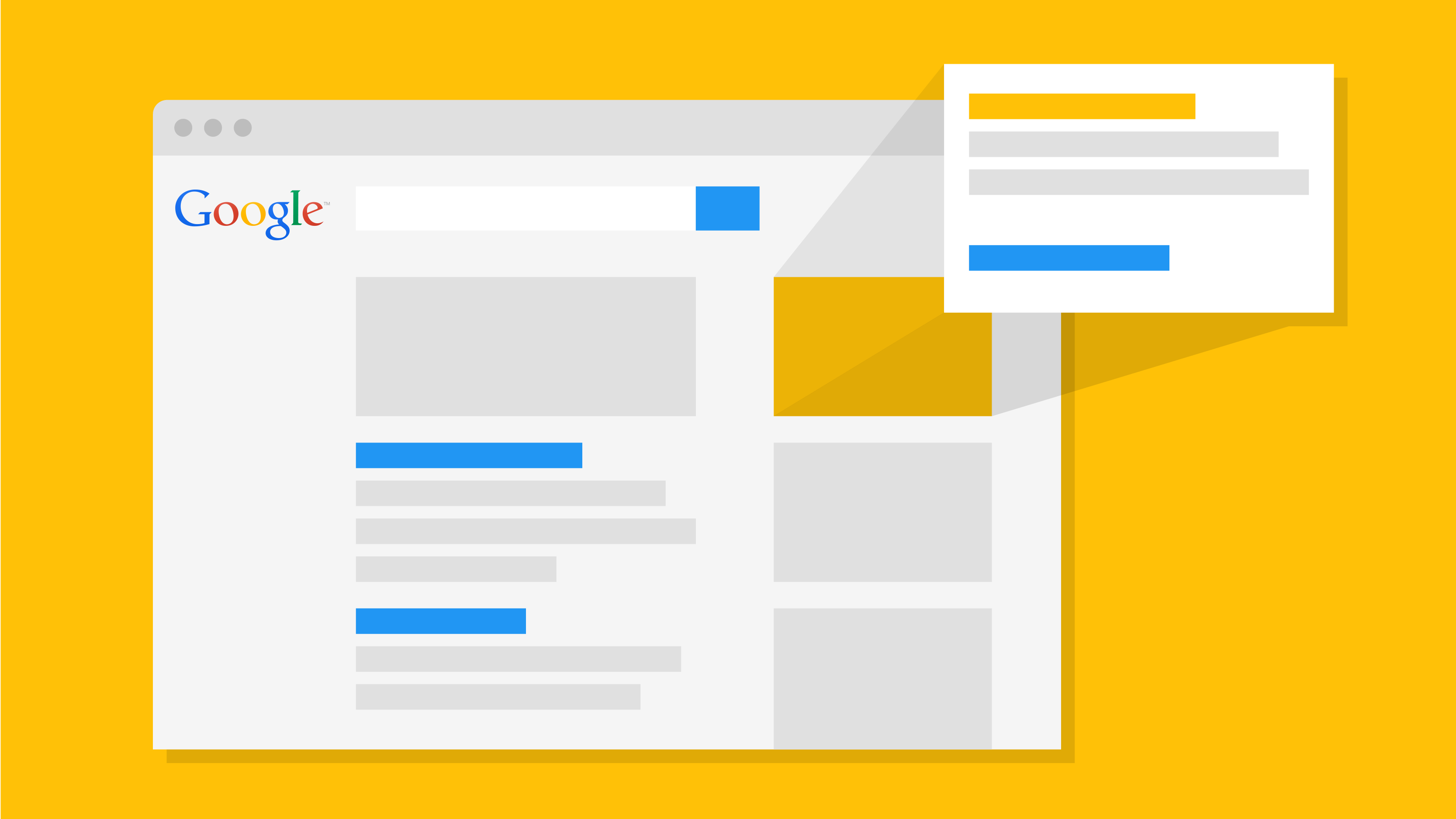 Google AdWords is beginning to roll out parallel tracking, which will cut down delays when people click on an ad with URL tracking.

With parallel tracking, users will immediately head to a landing page after clicking an ad, and the browser will process URL tracking requests in the background.

Parallel tracking will finishing rolling out to all AdWords accounts in early 2018. Google also advised that if advertisers use a third-party provider, they should reach out to make sure their clicks will continue to be measured with parallel tracking.

In a blog post, the company said: “Providers will need to make changes to their platform that could take several months to complete, so it’s important to get started early.

“We’re also working closely with key providers to help make the transition as easy as possible for all advertisers.”

Google recently added a new “days to conversion” segment on AdWords, which shows you the number of days it takes for people to convert after clicking your ad.