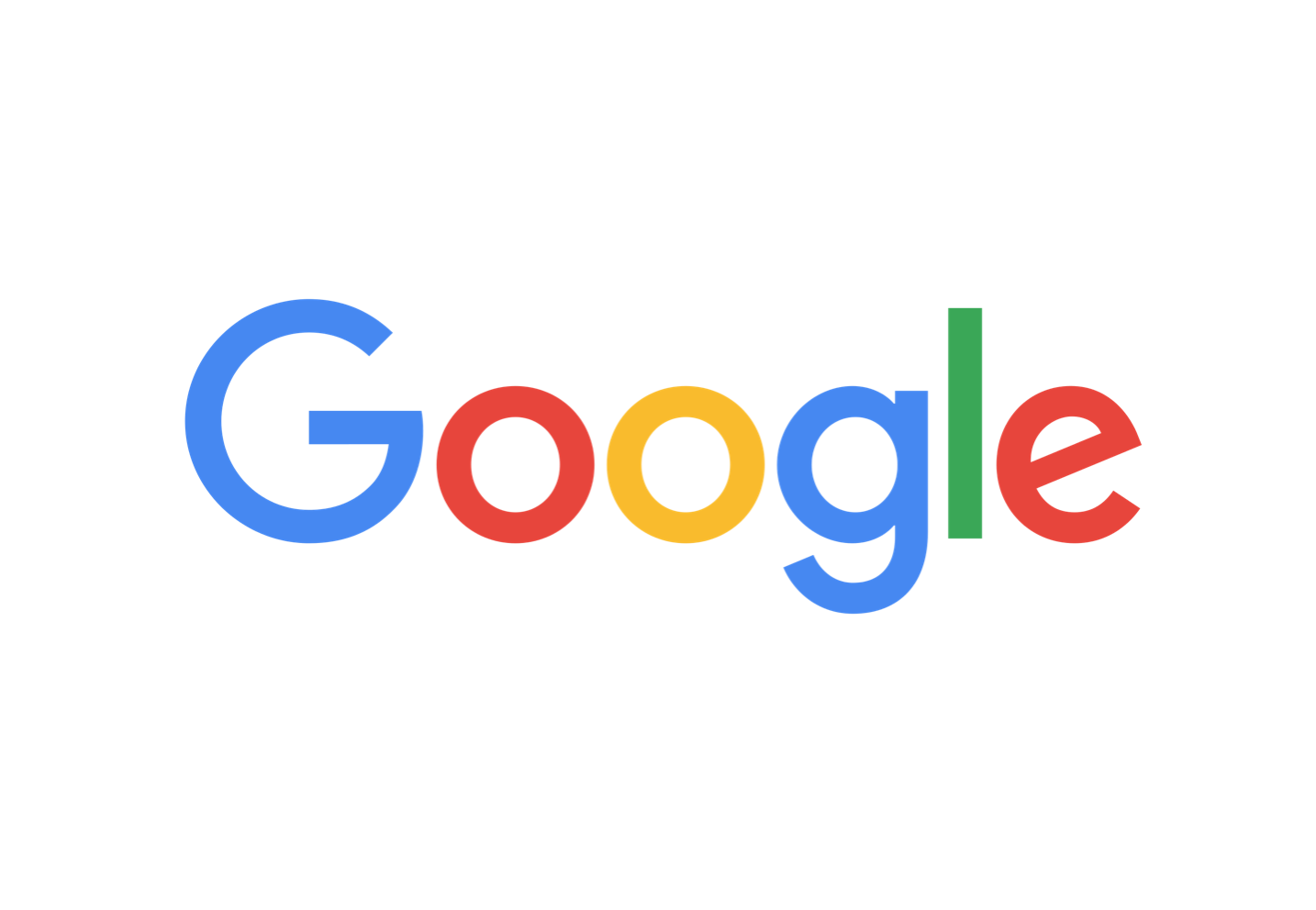 Google is opening up its AdWords and AdSense platform to India, adding Bengali as a supported language.

Bengali is the sixth most spoken language around the world, spoken by over 200m people in the world.

And Google India has just announced it is adding Bengali to the list of supported languages in both Google AdWords and Google AdSense.

The enables content creators who have websites and blogs in Bengali to monetise their content and attract advertisers from around the world.

Google said India has 234m Indian language users who are online, compared to 175m English web users, and it expects another 300m to come online in the next four years.

To begin monetising, Google said people should first check their website is compliant, then sign up for AdSense and add the code to start displaying ads.

Advertisers can also reach a Bengali audience to target them with Bengali-language search and display ads – find out more here.

In her annual state of the tech industry report, Mary Meeker devoted an entire section to the growth and promise of the Indian market, describing the country as “one of the most fascinating markets for the internet on the planet.”