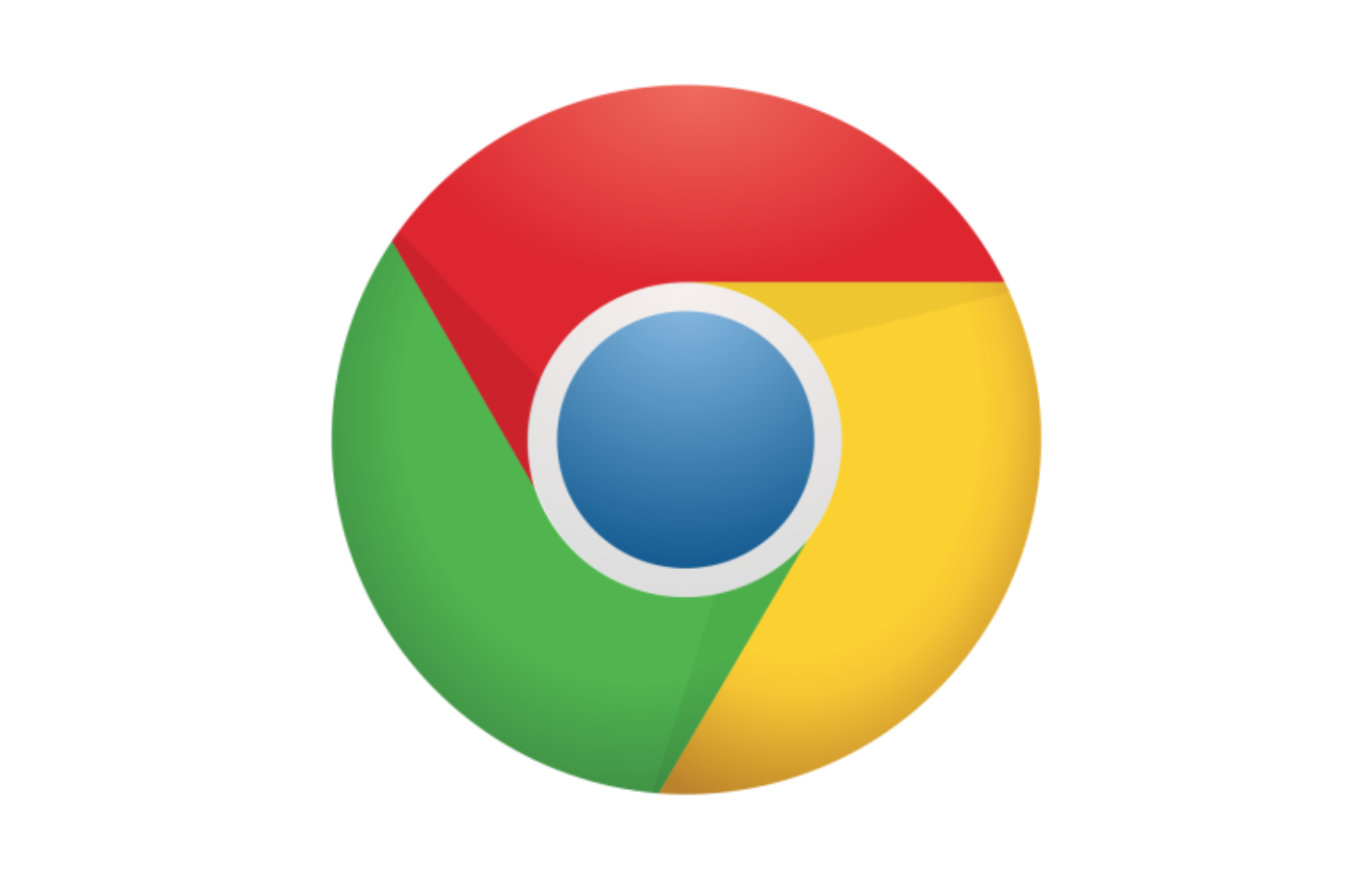 Google might be introducing an ad blocker to the mobile and web versions of Chrome, a recent report by The Wall Street Journal has revealed.

The article says that Google’s ad blocker would remove ads that are said to interfere with the user experience, such as pop-ups and clips that play automatically with sound.

The Wall Street Journal explains that the majority of the ad types likely to be affected are those listed as unacceptable by the Coalition for Better Ads in its recent list of standards.

Google’s reported ad blocker is said to be a default setting within Chrome, and it has been speculated that the company could be enforcing a blanket ban on ads – if a website displays one “offending” ad, Google would remove all advertising content from that website.

And the company has now responded to these rumours, a Google spokesperson saying: “We do not comment on rumour or speculation. We have been working closely with the Coalition for Better Ads and industry trades to explore a multitude of ways Google and other members of the Coalition could support the Better Ads Standards.”

According to NetMarketShare, as of March 2017, Google Chrome has a 58.64% share of the desktop browser market, followed by Microsoft Internet Explorer on 18.95% and Firefox with 5.61%.

According to The Wall Street Journal, although Google could announce the feature “within weeks”, it is ironing out specific details and “still could decide not to move ahead with the plan”.