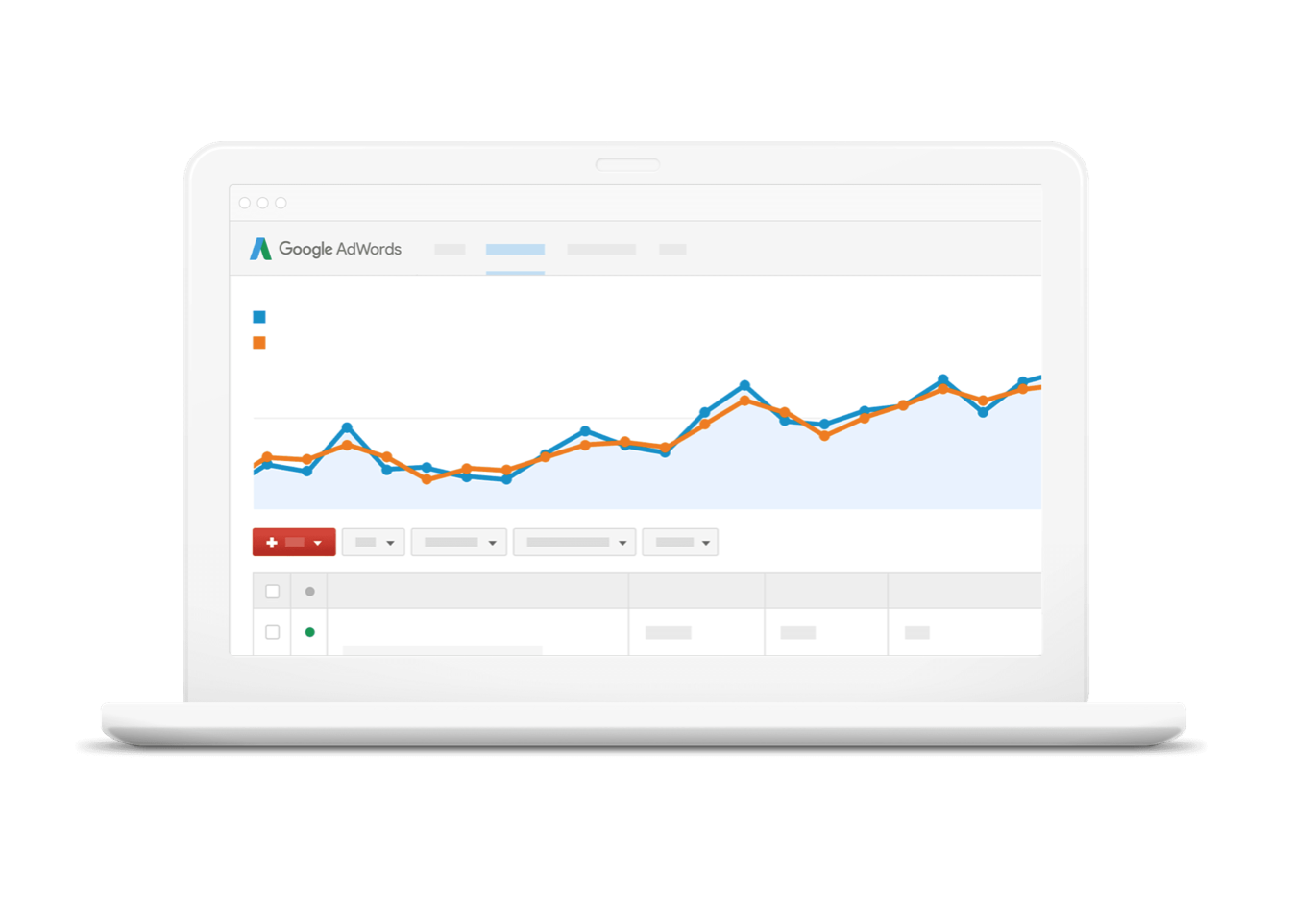 All app install campaigns on Google AdWords will be moved to Universal App Campaigns later this year.

The change will take place from 16th October, when all new app install campaigns created in AdWords will run on UAC.

In a blog post, Google warned that existing search, display and YouTube app promo campaigns would stop running on November 15th, advising users to start upgrading to UAC “as soon as possible.”

Google said: “UAC uses machine learning to make the smartest decision for each ad, analyzing hundreds of millions of potential signal combinations in real time — like where people are engaging with your ads and which creatives and keywords perform best.

“For example, we may learn that active PayPal users tend to search on Google Play for apps to transfer money to their friends. So, we’ll show more ads on those types of queries and related content.”

With the announcement, Google also gave some steps on how to move campaigns to UAC.

The company also said it would be offering more insights into new features and sharing best practices over the next few months.