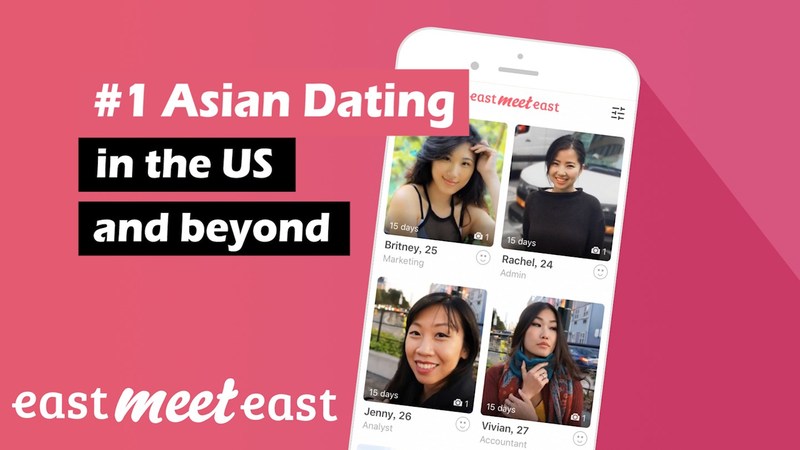 Wei Tchou, a journalist writing for the magazine GQ, has considered some of the “moral subtleties” around ethnic dating preferences in an article on Asian-American dating service EastMeetEast.

The piece opens by noting many such apps exist across a variety of niches, such as BlackPeopleMeet and Jdate, but the author still dislikes the idea of being “lumped” in with other “Asian faces”.

It goes on to describe how outsiders can often be confused by the ways in which certain communities communicate, using the example of EastMeetEast’s one-time slogan: “Asian Dating app? Yes prease!”

The slogan shocked many non-Asian-Americans, but some of the author’s Asian-American friends saw it as more of an in-joke.

Co-founders Mariko Tokioka and Kenji Yamazaki have always stridently defended their approach to marketing, once responding to non-Asians accusing the app of being racist by running a billboard saying “That’s not Racist”.

The article also notes that EastMeetEast provides a space where Asians are neither discriminated against nor fetishised for their race.

One feature that the author found novel was the “Age Arrived” filter. Internally, it is referred to as the “fobbiness” filter – derived from the expression “fresh off the boat.” It is presented neutrally, intended to be a useful descriptor of cultural background.

Women on the app apparently prefer to date a man who has lived in America for at least as long as they have, whereas men are not picky when it comes to a partner’s “fobbiness”.

The article closes with the author organising a date for herself on the app.

EastMeetEast closed $4 million Series A in April, and has the most North American traffic of any Asian-American dating platform.