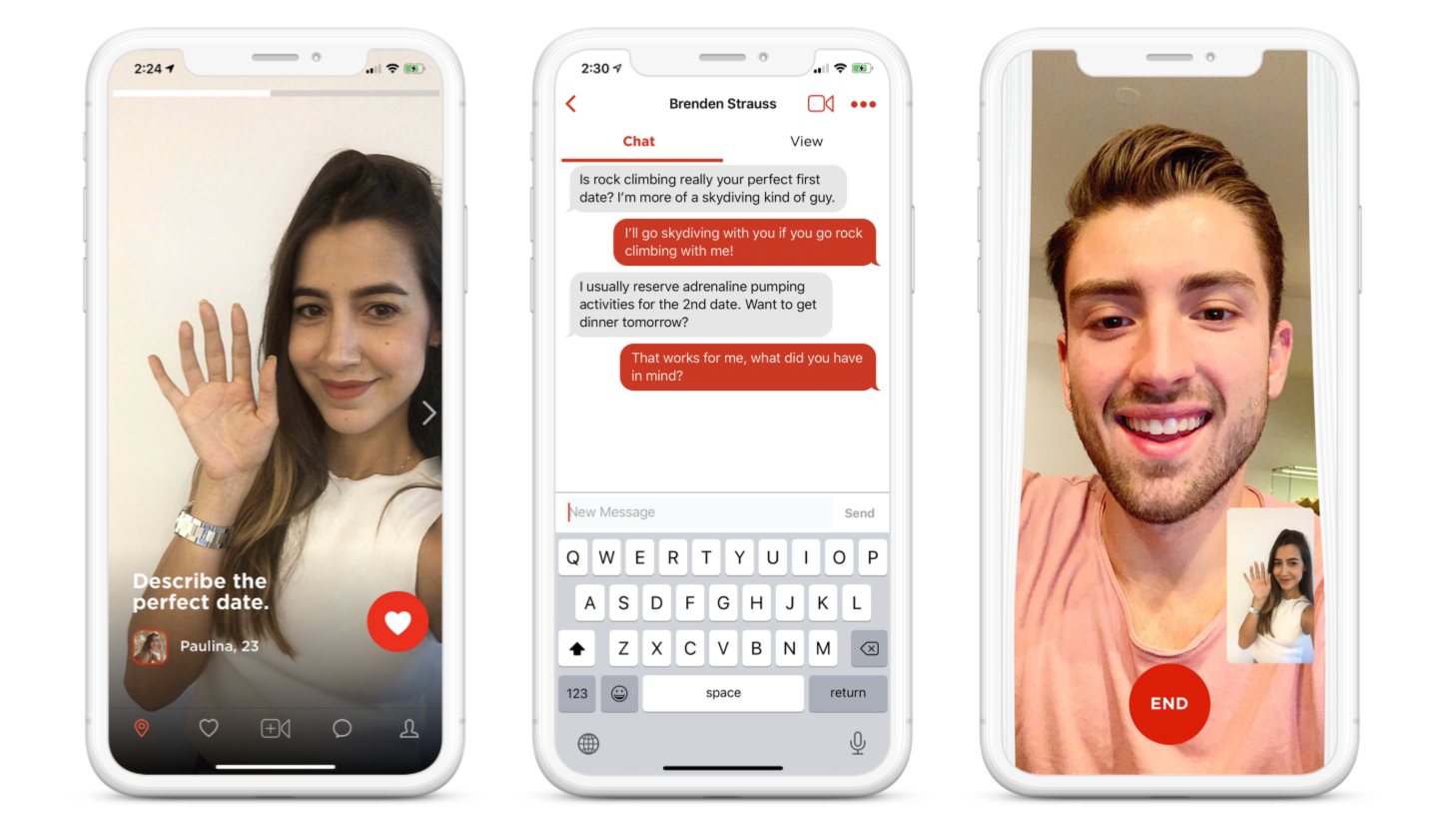 Grindr founder Joel Simkhai has joined the advisory board of a brand new ‘video-first’ dating app.

The co-founder and CEO of Curtn is Simkhai’s boyfriend Brenden Strauss, whose main background is in real estate. The dating app counts former president of Y Combinator Sam Altman as an advisor as well.

Altman is also an early-stage investor and contributed to its $425,000 pre-seed round to ensure the app was ready to be released.

Curtn was originally designed to have video as its unique selling point, with users adding short clips instead of pictures to their profile and being encouraged to quickly transition to video chats soon after matching.

However, with widespread lockdown regulations in place, many platforms in the industry have been pushing their own video products meaning Curtn will have competition from some of the big players.

Strauss remains positive that there is a place for his app in the market. He told TechCrunch: “What’s going on right now has entirely changed the dating game. As people are struggling to connect, we’re giving people a better way to connect while they’re physically apart.”

Simkhai left Grindr in early 2018 after Beijing Kunlun Tech Group completed its takeover of the gay dating app in a deal worth approximately $250 million.

Following a series of controversies and opposition from the US government, the Chinese company agreed to relinquish its 99% stake to San Vicente Acquisitions for an estimated $608.5 million.