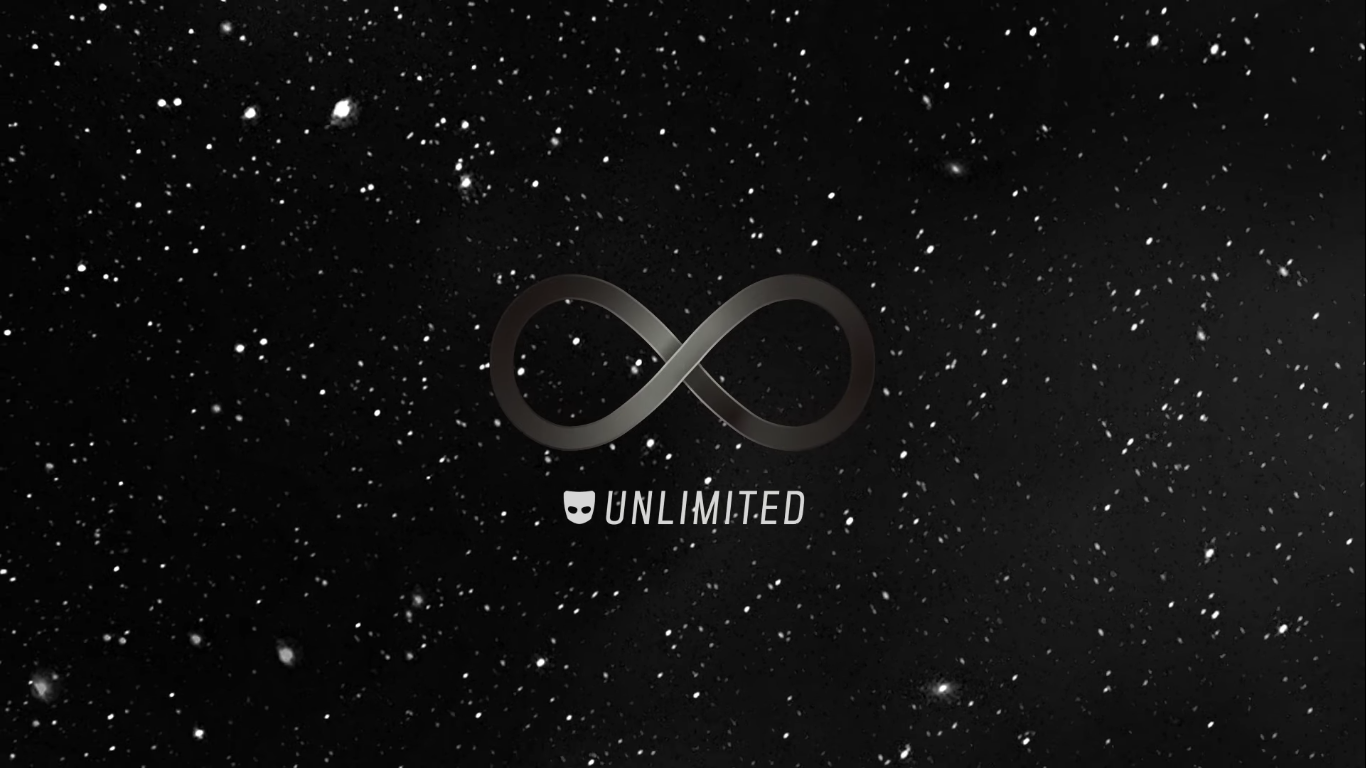 Grindr has introduced an upgrade to its premium subscription service that will cost users $49.99 per month. It’s being promoted as “the most convenient and discreet Grindr experience ever”.

Unlimited comes with five additional features as well as all the benefits of Grindr Xtra, its original premium membership.

The new features are unlimited profile viewing, incognito mode, unsend messages, typing status bubbles and the ability for users to see who has viewed their profile.

Some of the Xtra features include read receipts, unlimited blocks and additional filtering options. Singles can also change how the app icon is displayed on their phone to make it more discreet.

This capability is available as standard in the Middle East and Northern Africa where there are very strict punishments for being LGBTQ.

A spokesperson for Grindr said in a statement: “When it comes to your Grinding, every minute counts, and you can’t afford to waste time – or have your clients see you in the grid during dessert.”

Some commentators have raised objections to the high price point, suggesting that some of the items are available on other apps for free. Subscribers can get six months of Unlimited for free if they pay $300 up front for a full-year membership.

The gay dating app received some backlash last month after it raised the monthly price of Xtra from $11.99 to $24.99.

A recent exposé article from BuzzFeed News featured interviews with several of Grindr’s employees. The piece made strong allegations of mismanagement against Scott Chen, President of the brand since it was taken over by Kunlun Tech Group.